More snow and ice could spark travel chaos for much of the UK today.

After the UK enjoyed some very wintery weather over the weekend, things are about to get even colder heading into today.

The Met Office has now issued severe weather warnings for most of the country, with Scotland and Ireland facing more snow and ice.

Areas across the south, Midlands, Wales and the north west are also facing cold conditions this morning, with severe warnings for ice in place until 11am.

The Met Office says: “It’s a very cold start but most areas are fine, dry and bright.

“Wintry showers continuing over north and west Scotland and perhaps Irish Sea coasts of northwest England and north Wales. Breezy for many and feeling cold.”

Forecasters have also warned those in affected areas to look out for icy patches on untreated roads and pavements, as well as rail and bus delays today.

Meteorologist Simon Partridge told The Mirror: "It's a bit of a rollercoaster from cold and wintry conditions to wet and windy ones.

"We are keeping an eye on rainfall totals because there are some areas that are very sensitive to rainfall and there is further possible flooding as we go through the second half of the week."

As we head into the evening, conditions are set to stay clear and cold for many parts of Britain, with widespread frost.

Some rain and snow will continue to fall over parts of Scotland before rain and stronger winds arrive into Northern Ireland later in the night.

Later this week, the snow is set to turn to rain, with experts warning of more flooding.

There are currently 46 flood warnings across the country, meaning ‘immediate action is required’ - as well as 65 separate flood alerts.

This comes after large parts of the country saw heavy snowfall over the weekend, with wintery showers reached as far down as London.

Overnight temperatures then reached as low as -4C to -6C, while the Midlands saw the mercury drop as low as -10C.

Now Read: Expert reveals the correct order you should be washing up in 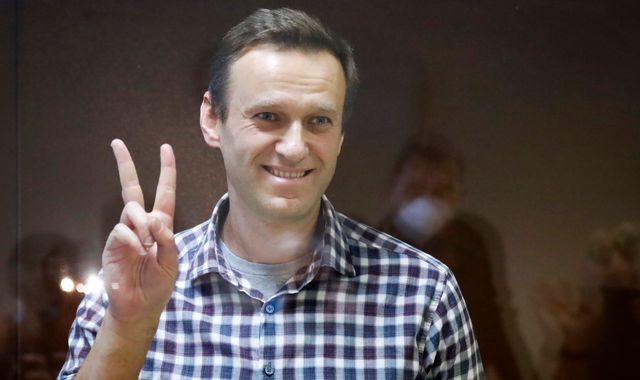 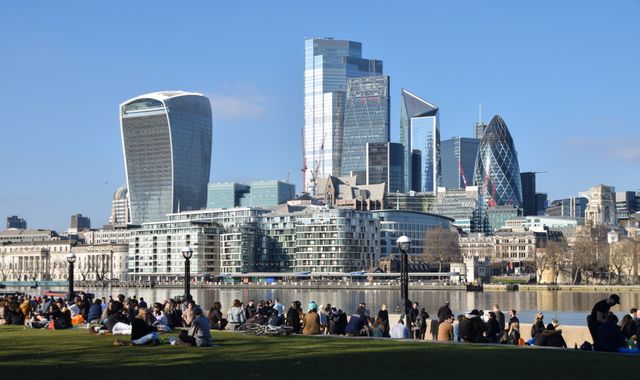