Aussie bushfires 'kill more than 2,000 koalas' – and rescued ones can't be released back into the wild

Animal experts fear the endangered species will struggle to survive in captivity and in unfamiliar territory.

Australian bushfires have killed more than 2,000 koalas since the blaze began to rip through New South Wales in November, experts have estimated.

Professor of ecology at the University of Sydney, Chris Dickman, now fears the endangered group of marsupials will struggle to survive in captivity and in unfamiliar areas of the wild due to their sensitive nature.

He explained to Daily Mail Australia: "Some things probably won't come back."

The science scholar also revealed that around 480million animals have lost their lives in just one state since the fires took hold, including all sorts of mammals, birds and reptiles.

"It's nearly half a billion native animals," he continued.

"Almost certainly, a lot of koalas would have been killed directly by the flames and probably indirectly by a combination of starvation, being picked off by dogs, even for the ones that survived."

But the rescued animals aren't necessarily going to thrive either as the professor explained an enclosed area isn't ideal for koalas.

"It's not easy to keep them in captivity for long periods and maintain their health," Professor Dickman added.

He and other animal experts revealed that koalas rescued from bushfires would suffer if they were released back into the wild because the species don't adapt very well to new surroundings.

Christmas Eve in Australia at the animal hospital @currumbinwildlifehospital @currumbinsanctuary. This little girl EMBER was injured in the fires and is being treated for burns on her body. The wonderful nurses and doctors at the sanctuary hospital are taking remarkable care of her and other fire victims. Donate please if you can! Link in bio! #koala #koalabrushfirevictim #animalrescue #australia

Explaining that the destruction of their habitat means reproduction could be affected, Federal Environment Minister Sussan Ley said they might not withstand a change in environment if let into unfamiliar territory.

"The next, most difficult thing is how to reintroduce them into their habitat," she told a Sydney radio station.

"You can't pick up a koala that's lived for several generations in one area and move it even 50km away.

"It needs the same area, the same type of trees, and it really is quite a complicated exercise - they're not the easiest creatures to adapt to different circumstances."

Read more: Former Disney park employee reveals scary reason why Animal Kingdom toilets are the only ones with safety doors

It's likely that humans will keep the koalas in captivity until their charred habitat has been restored.

The bushfires have been described as some of the worst in Aussie history, annihilating fertile areas and savaging over 3million hectares of the southern state, the Rural Fire Services confirmed.

Reports suggest there are still 79 fires burning through the bush, with 40 still to be brought under control. 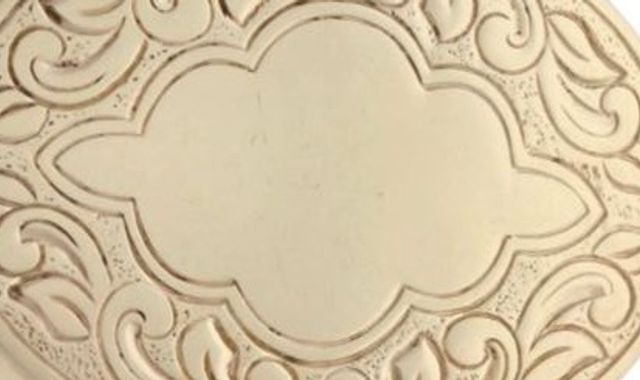