The presenter on the iconic children's television show has passed away his agent has confirmed.

The family of Geoffrey Hayes have released a statement following the death of the Rainbow presenter, who was famed for starring alongside puppets George, Bungle and Zippy.

The actor and TV presenter’s manager Phil Dale said in a statement: "It is with great sadness that the family announce that Geoffrey passed away in hospital with his wife, Sarah, and son, Tom, by his side.

"Geoffrey Hayes (born 13 March 1942) was an English television presenter and actor, best known as the host of Thames Television’s top-rated children’s show Rainbow, and for his portrayal of Detective Constable Scatliff in the successful TV Series Z Cars for the BBC."

"The family would like to express their thanks to the many fans over the years as it always gave Geoffrey so much pleasure to know that he and his Rainbow team had given so much fun to TV and theatre audiences over the years.

"There will be no further comment at the moment and it would be appreciated if the privacy of Geoffrey’s family is respected at this most difficult time."

Both celebrities and fans have since taken to Twitter to express their sadness and pay tribute to the late presenter, who starred on Rainbow from 1973 -1997.

RIP #GeoffreyHayes - another little piece of my childhood is taken away 😢 pic.twitter.com/fg8j0JlW9E

Saw a beautiful #rainbow taking my daughter to school this morning then heard the sad news that #geoffreyhayes has died. Rainbow was a huge part of my childhood with many happy memories, might just watch it with her tonight ❤🌈❤ pic.twitter.com/GihFmPfBnJ

My writer #GRDix and I are distraught to learn of the sad passing of #GeoffreyHayes #GeoffreyfromRainbow. Hope he knew how important he was in the childhood of many people. A ray of light for an otherwise unhappy child. Goodbye Geoffrey xx @emmanicolepegg @IL0VEthe80s @80s_Kidz 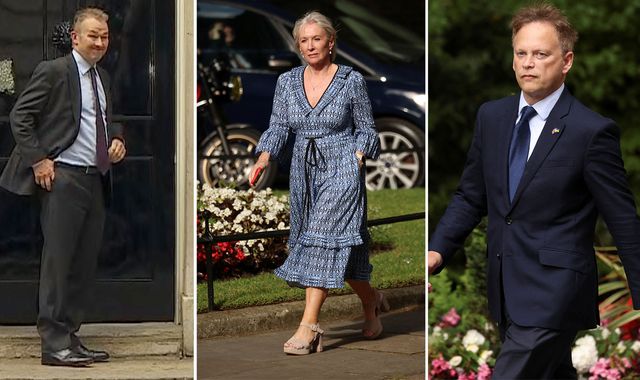