Beast from the East 'could make a return within a fortnight'

The UK will be hit by a week long cold snap followed by weather that could resemble 2018's 'Beast from the East'.

January has barely begun and already forecasters are promising plummeting temperatures to kick off the New Year.

With some parts of the country returning to work in temperatures below zero, the chilly weather is only set to continue as according to the Met Office snow is possible from mid January.

According to the Met Office website: "By the third week of January there is then an increased likelihood of a change to much colder weather generally, bringing an enhanced risk of frost, fog and snow."

Many will remember the infamous Beast from the East storm which gripped the UK during February 2018 and covered the country with snow and ice.

Forecasters are now predicting the return of such extreme weather after they reported a Sudden Stratospheric Warming which can often result in a chain reaction that leads to cold conditions moving our way from Eastern Europe.

It might be a new year but its certainly not time to pack your cold weather clothes away yet! 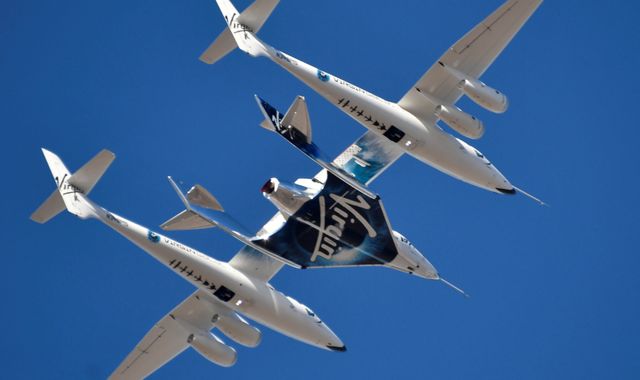