Forecasters have issued weather warnings for parts of Britain as the freezing weather sets to get even colder.

Britain's been hit hard over the past few weeks, with both storm Ciara and Dennis causing chaos across the country, as well as endless flooding and snowy weather across England, Wales, Scotland and Northern Ireland.

And it's not set to improve anytime soon according to forecasters, as The Met Office warn parts of the country that snow will continue to fall, with yellow warnings in place for ice.

On the government's Met Office site, they write that parts of England and Scotland, from Manchester to the Highlands should expect "Further wintry showers across the north of the UK, with icy patches leading to possible hazardous travel"

Northern Ireland has also been hit with the same yellow weather warning, saying that roads and railways will be affected, leading to longer journey times, and increased chances of injury and accidents.

Weather forecasters have confirmed up to 6cm of snow is expected to fall over Scotland and 3cm across northern England today.

As well as this, two severe "danger to life" flood warnings have been issued by the Environment Agency for the Shropshire towns of Shrewsbury and Ironbridge, along the River Severn.

A further 107 flood warnings and 201 flood alerts were in place across England last night.

Met Office forecaster Simon Partridge has stated that temperatures are expected to drop down to -8C across central and eastern Scotland overnight.

The west of Britain is expected to see the worst of the snow, with parts of northern England, including Newcastle, Cumbria, Greater Manchester and Yorkshire, will see temperatures of just above freezing on Tuesday morning.

Mr Partridge has said that tonight will be even colder throughout the UK, with most areas - including London - "struggling to stay above freezing".

In Scotland, temperatures are forecast to drop to lows of minus 10C during the night. 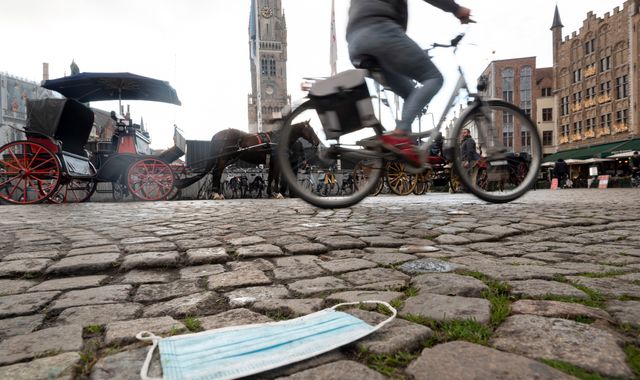 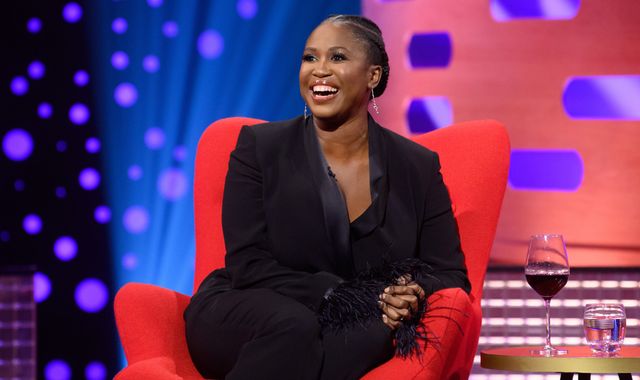