Britain could be set for a three-month heatwave as weather forecasters say a 'Spanish Plume' will bring highs of 28C to the UK.

The Met Office predicts scorching temperatures will arrive just in time for the May bank holiday weekend and could last all the way into July.

The sizzling forecast is down to a 900-mile wide jet of hot air blowing in from Europe’s Iberian Peninsula.

TheWeatherOutlook’s Brian Gaze confirmed the reports and said next month’s temperatures could beat the record for the hottest day of the year.

“28C would not be a surprise later in May, with warm air expected to arrive from southern Europe, known as a 'Spanish Plume'," explained Brian.

Although the current forecast is long-range, which means it looks at “probabilities”, Met Office meteorologist Sarah Kent believes hot, sunny days are almost definitely on the summer agenda for Brits.

She told The Sun: "The forecast is based on probabilities that are averaged over the whole three month period.

"So it’s a little bit like odds on a horse race – it’s not saying other outcomes are not possible, but that on balance over the three months we are slightly more likely to have warmer than average conditions.

"It’s not saying hot days, necessarily; it might be milder nights, for instance."

The South is expected to feel the full force of the Spanish heat, with Brits enjoying the best of the bank holiday weather on Monday. But the North and West of the UK could experience some wind and rain.

The Met Office's long-range forecast said: “For April to June, above average temperatures are more likely than below-average.

“The probability the UK average temperature falls into the warmest of our five categories is 45 per cent. The coldest category is 5 per cent.”

Forecasters believe 2019 could be the hottest year on record if February’s heatwave and the hottest ever Easter Monday are anything to go by. 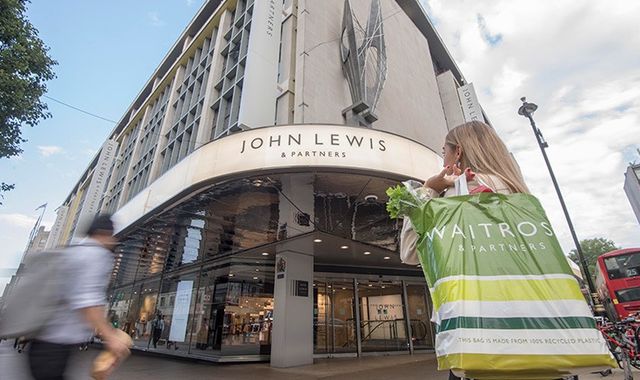 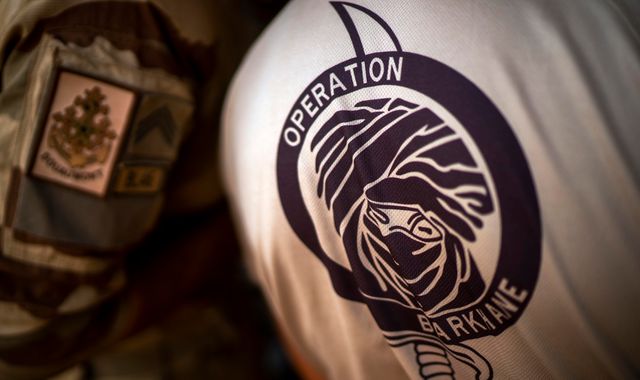 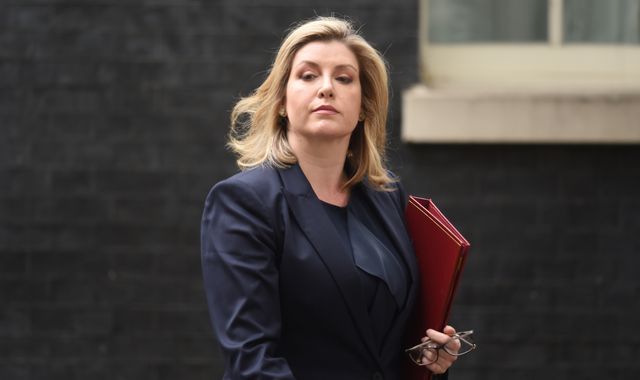