When will Debenhams close and what stores are shutting down? Here's what we know...

Debenhams is currently facing liquidation after JD Sports pulled out of a rescue bid.

It was the last remaining bidder for the firm and had been closing in on a deal.

But after Arcadia - which is the biggest concession operator in Debenhams - recently collapsed, this is said to have been a factor in JD Sports' decision to retract their offer.

Without a buyer, the 242-year-old department store could be wound down, putting 12,000 jobs at risk.

So when will Debenhams close and which stores are at risk?

Debenhams has not confirmed which of its 124 shops in the UK will close, however, if another rescue deal is not made, all of them will have to cease trading.

Geoff Rowley of FRP Advisory, joint administrator to Debenhams and Partner at FRP, said in a statement: "All reasonable steps were taken to complete a transaction that would secure the future of Debenhams.

"However, the economic landscape is extremely challenging and, coupled with the uncertainty facing the UK retail industry, a viable deal could not be reached."

When will Debenhams close?

It is unknown when the department store will have to close.

Hilco, the restructuring firm which specialises in winding up retailers, is expected to start going into Debenhams stores from tomorrow to begin clearing stock.

It’s thought the chain will continue to trade in UK stores and online to clear its current stocks.

This comes after Debenhams has already cut about 6,500 jobs since May, and now has 12,000 workers.

It has been considering a potential sale after it went into administration in April for the second time in a year.

The news that Arcadia has also collapsed into administration, has made things more difficult.

Arcadia's brands such as Miss Selfridge and Topshop are sold across Debenhams stores and account for about £75m of sales. 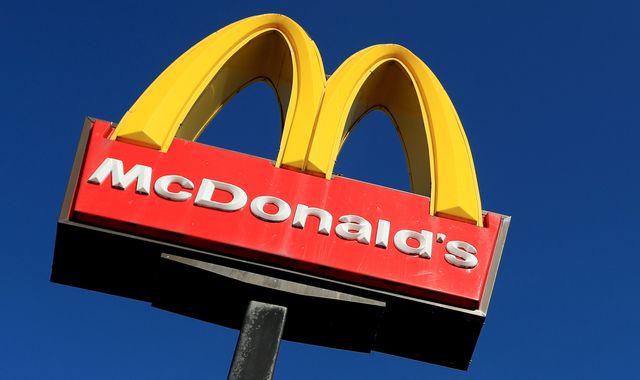 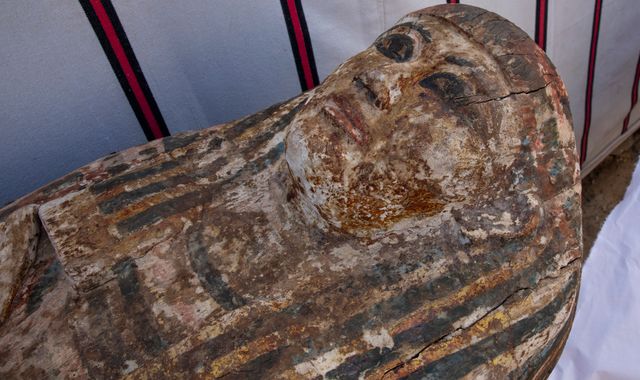