Who is Alan Turing and why is he on the new £50 note? Everything about the WW2 code breaker who cracked Enigma

Alan Turing has become the face of the new £50 note, but who was he? Everything you need to know.

It has been announced that World War II codebreaker Alan Turing will be honoured on the new £50 note.

Bank of England Governor Mark Carney made the announcement on Monday 15th July, at the Science and Industry Museum in Manchester.

He said: “Alan Turing was an outstanding mathematician whose work has had an enormous impact on how we live today.”

But who was Alan Turing? Here’s everything you need to know:

Who was Alan Turing?

Alan was a British scientist and mathematician, as well as a pioneer in the world of computer science.

Bank of England Governor Mark Carney made the announcement at the Science and Industry Museum in Manchester, explaining: "Alan Turing was an outstanding mathematician whose work has had an enormous impact on how we live today.

"As the father of computer science and artificial intelligence, as well as war hero, Alan Turing's contributions were far-ranging and path-breaking.”

He added: “Turing is a giant on whose shoulders so many now stand."

On the £50 note, a quote from Alan Turing reading, “This is only a foretaste of what is to come, and only the shadow of what is going to be,” will also be honoured.

While honoured for his work in computer science, Alan struggled throughout his career because of his sexuality.

In 1952, Alan Turing was prosecuted for homosexual acts, this came after it was revealed he was in a same-sex relationship.

To avoid prison, Alan accepted the alternative of chemical castration, which saw the mathematician take hormones to rid him of sexual desire.

55 years on, and Mr Turing was granted a posthumous pardon by the Queen in 2009.

In 2016, the Alan Turing Law was revealed, which saw people previously convicted of homosexuality also granted a posthumous pardon. 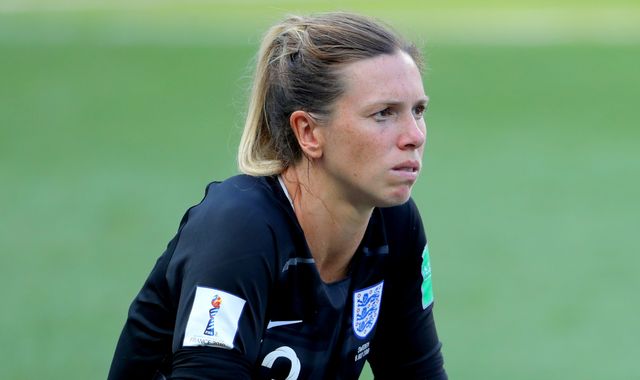