Budget airline Wizz Air has been subject to a lot of online criticism after an image was shared of the safety cards provided.

The plane's in-flight safety procedures were depicted on a cartoon-style instructions card, that featured a very curvy woman in an unnaturally tight dress, posing in a rather sexual manner.

A Twitter used named Laura Watkin shared a snap of the card, branding it "sexist" and joking that the bare legs depicted would "result in some serious chafing on the emergency slide"

She added the hashtags 'body con' 'stereotype' and 'jobsforwomen'.

Read more: EasyJet plane searched by police after a security threat in Glasgow

Laura attracted a lot of attention on her Tweet, with many responding with their views on the controversial information card.

They were mostly angered men, who unsurprisingly came to the defence of Wizz Air, calling Laura "sad" and a "snowflake" for making a lighthearted comment highlighting the inappropriately over-sexualised body type which reinforces female stereotypes.

However, Laura wasn't alone in her confusion towards the strangely sexual drawings, as other Twitter users posted images of the same information card, all equally baffled over the sexual slant.

Interesting @wizzair safety instruction card :) In some of them it looks like the stewardess hasn't got any clothes on! pic.twitter.com/awlo3O6FRQ

Whoever designed the @wizzair safety procedures card should probably have had a cold shower first... pic.twitter.com/B3xFrBUZRX

@wizzair do you think that the woman on your safety card is a little over sexualised?? 😂 #Bootilicious pic.twitter.com/SgbtXxiVle

The men who shared their own images seemed to be a bit more clued up about how oddly sexual the drawings actually were.

Wizz Air haven't responded to any of the negative Tweets and have been approached for comment by Heart.co.uk 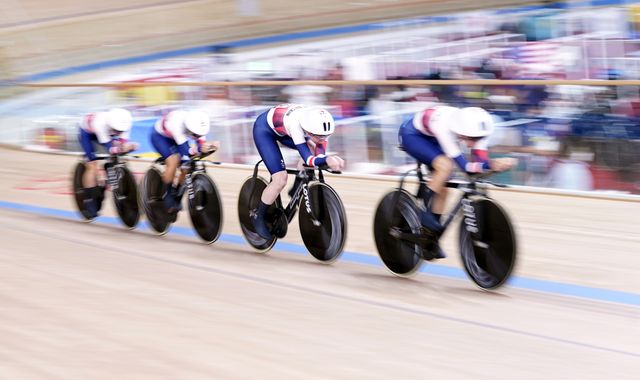 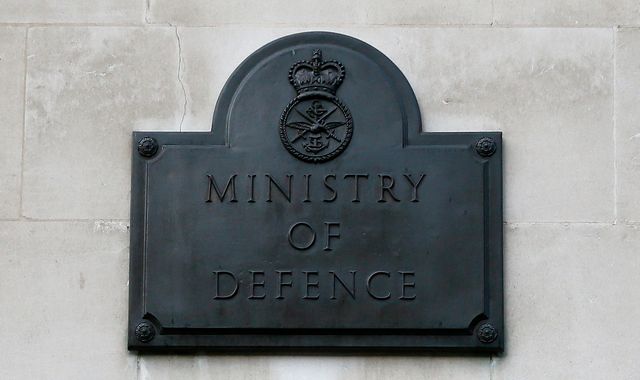 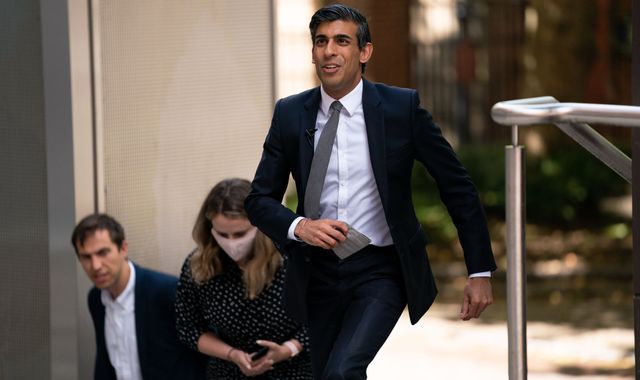