Call for screening for psychopathic behaviour

A doctor has called for young children to be screened for psychopathic behaviour in the wake of the Alesha MacPhail murder.

Dr John Marshall, head of forensic clinical psychology services at The State Hospital's board for Scotland, said certain behavioural traits can be found in children as young as five.

These can include not responding to parents or boundaries, poor or sadistic treatment of other children or animals, showing independence and not being expressive or showing emotion.

Dr Marshall was one of the psychologists who assessed 16-year-old Aaron Campbell, who was sentenced last month to a minimum of 27 years in prison for murdering the six-year-old last July.

The teenager snatched Alesha from her bed as she slept at her grandparents' home on the Isle of Bute and finally admitted his crime in a psychological report prepared ahead of his sentencing in March.

Writing in The Scotsman, Dr Marshall said: "You don't become a psychopath on your 16th birthday. Psychopathic traits start in very early childhood, have predictable pathways and yet we do not assess children for this neurodevelopmental problem.

"At the age of 16, such traits are already entrenched and chronic so it is time for policy to catch up with research, given the enormous social costs of psychopathy.

"We have to deal with psychopathy trajectories in childhood head-on now to divert budding psychopaths and make sure what happened to poor Alesha never happens again."

He added early identification can be the focal point and made a number of suggestions on how to solve what he called a "major public health issue".

Dr Marshall also pointed out Campbell had not suffered childhood trauma, meaning it was not a factor in the murder of his young victim.

He said the teenager had shown a "staggering lack of remorse" and told him: "Not once did I detect a flicker of emotion from you".

In the psychologists' report, Campbell also described his reaction to seeing Alesha as "a moment of opportunity". 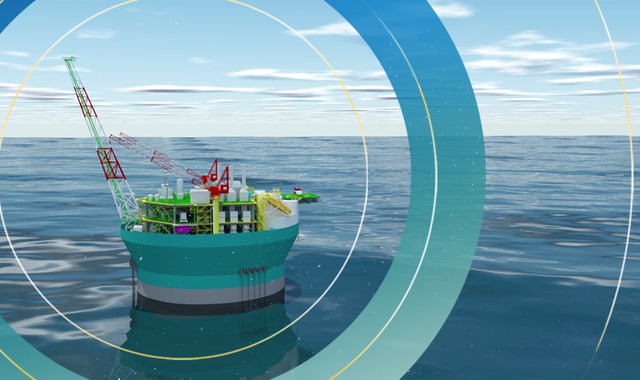