A man and a woman have been sentenced to life imprisonment with a minimum term of 14 years each for murdering a vulnerable woman, who they should have been caring for, almost two decades ago.

Margaret Fleming, who had learning difficulties, vanished from "the face of the Earth" around December 1999. Her body has never been found.

Edward Cairney, 77, and Avril Jones, 59, were sentenced at the High Court in Glasgow after being found guilty by majority of murdering the missing woman following a seven-week trial at the same court.

Jones was also convicted unanimously of fraudulently claiming £182,000 in benefits by pretending Ms Fleming, who would now have been 38, was alive and the couple were both convicted of perverting the course of justice.

Judge Lord Matthews sentenced the couple to life imprisonment, which is mandatory for murder, with both ordered to spend 14 years behind bars before they are able to apply for parole.

Lord Matthews said: "You were convicted after trial of the murder of Margaret Fleming.

"That remains a source of immense grief as far as her mother is concerned.

"It seems obvious that the motive for the murder and cover up was financial."

He added: "Margaret Fleming was a vulnerable young woman with evident difficulties. She was in your care and you breached the trust placed in you.

"The manner in which you spoke about her was cruel. The web of deceit that you span was callous and calculating."

Lawyers for Cairney and Jones said both maintain their innocence.

Thomas Ross QC, representing Cairney, said: "Mr Cairney continues to deny any involvement in the crime. He maintains that to his knowledge Margaret is still alive."

Ian Duguid QC, representing Jones, who is a former legal secretary, said: "She like Mr Cairney denies her complicity in any wrongdoing in relation to Miss Fleming.

"She like Mr Cairney maintains that the young lady remains alive or at least until 2017 when the last opportunity arose for them to have any contact."

The senior police officer investigating the case, Detective Superintendent Paul Livingstone, urged the couple to reveal where Margaret's body is.

He said: "Cairney and Jones' lies have been exposed and now they have to serve their time for the heinous crimes they've committed.

"Margaret was a very vulnerable young woman when she was abused, neglected, manipulated and murdered by these two greedy, evil individuals.

"Margaret's family and friends will never know just what happened to her and they have been denied the right to pay their final respects to her at her funeral.

"I would say to Cairney and Jones - if you have a scrap of decency you will give the answers to the questions that Margaret's family deserve.

"I am willing to meet either of them so that they can tell me in order to provide some kind of comfort to her family and allow them to put her to rest finally."

Jurors found the couple murdered Ms Fleming by unknown means between December 18 1999 and January 5 2000 at their home in Inverkip, Inverclyde, or elsewhere in Scotland, and then tried to cover up the crime for almost 18 years.

Police launched an investigation after it became apparent in October 2016 Ms Fleming was missing.

Routine social services inquiries were said to have sparked concerns over her whereabouts.

It was claimed the last independent sighting of her was at a family event on December 17 1999.

Her supposed carers were arrested in October 2017.

During their trial, which began in April this year, prosecutors described Ms Fleming as a "friendless and lonely" young woman with significant difficulties.

She moved to the Seacroft home of the accused when she was a teenager following her father's death after those closest to her "didn't want her".

By October 1999, the household - said to have financial troubles - was collecting her benefits.

The Crown suggested it was "tempting" for the couple to have the money but not the "inconvenience" of looking after her.

Holding them jointly responsibility for the death, the Crown claimed Cairney and Jones "literally got away with murder for 16 years".

The details of how, where and when Ms Fleming died may never be fully known since, as the defence highlighted, there is no body and no crime scene.

The court heard money was the motive behind the "terrible" crime with the pair devising an "elaborate scheme" to conceal her disappearance.

As police zoned in on the couple, their fabricated stories to explain Ms Fleming's absence became increasingly "farcical" as they tried to reconcile claims she was both working as a gangmaster and capable of travelling overseas, and that she was someone with major difficulties requiring a number of benefits. 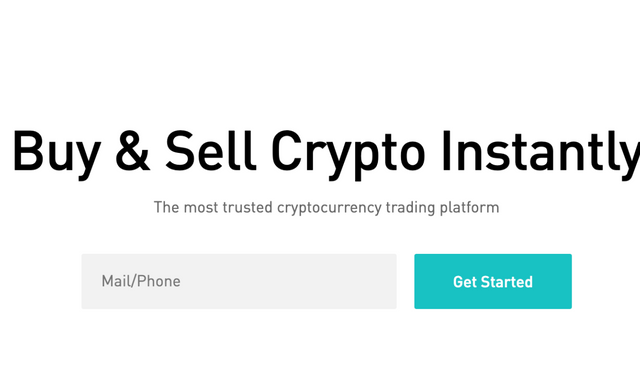