Amazon's distribution centre in Scotland was the company's most visited in Europe last month - and second most popular in the world.

The site in Dunfermline, Fife, is one of several in the UK where products are stored, picked up and packaged before being sent around the globe.

There was an uptake in visitors touring the centre in August, with many travelling from Edinburgh during festival season, according to the online retail giant.

It meant Dunfermline came second in the world to California in the US and also beat the likes of Barcelona, Rome and London for visitor numbers.

Amazon said it welcomed more than 1,500 visitors to Dunfermline last month, including guests from Malaysia, the US and New Zealand.

Tour leader George Fleming said: "I'm over the moon that our fulfilment centre in Dunfermline attracted more visitors than any other in Europe during August and that we were the second most popular public tours site in the world.

"It has been amazing to see so many different people of all ages and nationalities come to visit us and I love being able to show the magic of how we deliver for our customers every day."

The Dunfermline fulfilment centre has also welcomed several groups to the site this year such as Mensa, chambers of commerce, a university group from Paris and the Scouts and Brownies.

It is one of eight sites in the UK to offer public tours as well as Coventry, Doncaster, Dunstable, Manchester, Peterborough, Rugeley and Tilbury.

Tours are free and open to anyone over the age of six.

They last about an hour and members of the public can sign up online at http://www.amazon.co.uk/fctours. 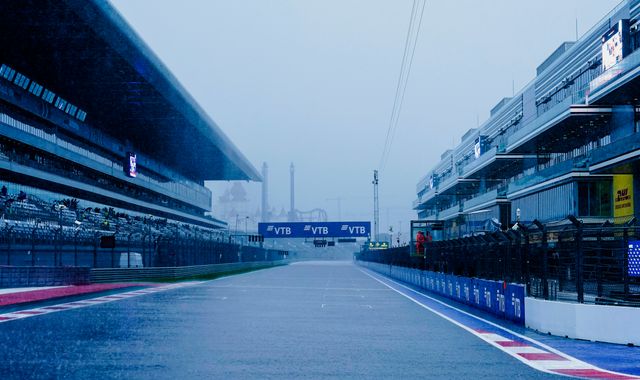