Life expectancy in Scotland has stalled in recent years after increasing over the past three decades, new statistics show.

They have stalled since 2012, however, and life expectancy has fallen slightly for both males and females in the most recent estimate in 2015-2017.

The average life expectancy for a woman is now 81.1 years and for a man 77.0 years, figures in the National Records of Scotland (NRS) report Scotland's Population 2018 show.

The report suggests the fall may be due to a slowdown in the rate of improvement of deaths from heart disease, an increase in the number of drug-related deaths and a rise in people aged over 75 dying with dementia.

Deprivation was found to have a strong effect on life expectancy, with figures showing girls born in 2015-2017 in the 10% most deprived areas of Scotland can expect to die 9.6 years earlier than those who live in the 10% least deprived areas.

For males, the difference in life expectancy between the 10% most deprived and 10% least deprived areas is 13 years.

Paul Lowe, the Registrar General for Scotland, said: "Life expectancy in Scotland has been increasing over the long-term but recent estimates indicate that it has stopped improving.

"The largest causes of the stall in life expectancy are the slowing of improvements seen in the reduction of deaths from heart disease and increases in drug-related deaths."

Scotland's population has risen for the ninth year and is at its highest level at 5.44 million, with migration the main driver of growth.

Meanwhile Scotland's total fertility rate is the lowest in the UK and falling at a faster rate than all other UK countries.

Culture Secretary Fiona Hyslop said: "While Scotland's total population is the highest it's ever been, and it is welcome that people are living longer, we face a number of challenges.

"Against a backdrop of a record fall in the birth rate, Scotland's population is ageing with a shift in population from the west to east and declining population in rural areas.

"With all of Scotland's population growth predicted to come from migration, the impact and risk of Brexit means that we may not have a large enough working age population to support public services, industries and our economy."

She added: "The cornerstones of a strong economy are productivity, participation and population.

"We need to grow our population to ensure we have sustainable, vibrant and resilient communities and drive improvements in inclusive growth." 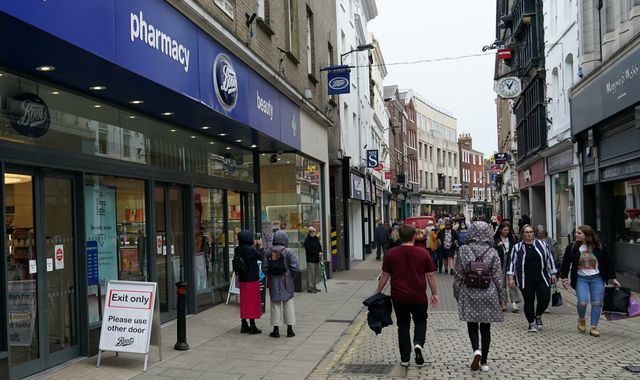 Coronavirus: 730,000 have lost their job since lockdown began 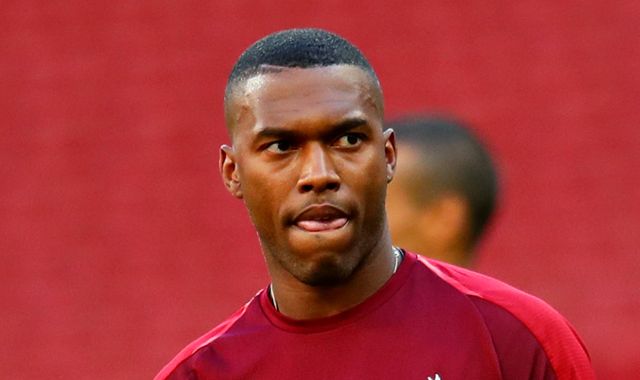