Detectives investigating the murders of Renee and Andrew MacRae are about to commence a forensic search of Leanach Quarry near Inverness.

Renee, 36, and her three-year-old son Andrew left their home in Inverness on November 12, 1976, heading south on the A9.

Their BMW car was discovered on fire in a lay-by near Dalmagarry, a few miles south of the city, later that day. Neither Renee nor Andrew have been seen since.

An investigation into their disappearance has been ongoing since 1976 and is now led by Police Scotland's Major Investigation Team.

Detectives have been carrying out a review of all of the evidence gathered over more than four decades, which has led directly to the search of Leanach Quarry, which is expected to start in the coming days.

Senior investigating officer Detective Inspector Brian Geddes said: "This is a significant development in the ongoing investigation into the murders of Renee and Andrew MacRae.

"Work is now underway to carry out a forensic search of Leanach Quarry where we believe key pieces of evidence may have been concealed.

"A key part of this operation is to recover the remains of Renee and Andrew if they are within the quarry, and gather evidence vital to this on-going investigation.

"We are working with a number of different partners on what will be a challenging and complex operation expected to last several weeks. I would also like to thank local landowners for their co-operation in this inquiry.

"The quarry has previously been deemed too dangerous to search using divers, which is why the decision has been made to pump the water completely from the site.

"We will thereafter remove the sediment from the quarry, which will allow specialist search officers and forensic experts to carry out a meticulous search of the material.

"It is a major undertaking for everyone involved but the determination remains within Police Scotland to solve this case and bring closure to Renee and Andrew’s family and friends after all these years.

"We intend to do everything we can to ensure that any key pieces of evidence which we believe are in there, are recovered.

"I would also appeal to anyone with information to please come forward and speak to us."

Anyone who believes they can assist Police is asked to contact 101 or you can e-mail a dedicated inbox at SCDHOLMESInverness@scotland.pnn.police.uk. You can also contact Crimestoppers anonymously on 0800 555 111. 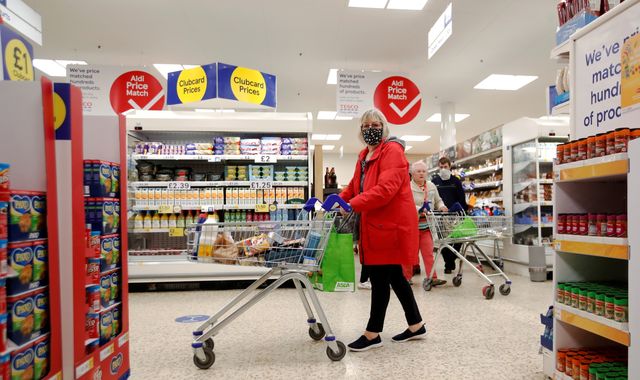