Around £20,000 worth of jewellery has been stolen from a house while the people living there were out for the day.

Police said rings, watches, pendants and bracelets, some with sentimental value, were stolen in the raid at the house in Philip Avenue, Newton Stewart, on Saturday morning.

The occupants of the house discovered there had been a break-in when they returned home on Saturday evening.

Police are appealing for information about the robbery which happened sometime between 9.40am and 9.30pm on January 5 in the Dumfries and Galloway town.

Detective Constable Jackson Service said: "The occupants of the house were out for the day and on returning home in the evening were met with a break-in to their home.

"At this stage we are appealing for anyone who may have been in the area around Philip Avenue in the town on Saturday to call us if they saw or heard anything suspicious.

"We are carrying out door-to-door inquiries in the area at this time. In particular we would be keen to hear about details of any vehicles which appeared strange to the area, being parked in the streets around the Philip Avenue area on Saturday.

"Whilst the value of the property is high, no cost can ever be placed on the sentimental value of some of the pieces stolen."

Anyone with any information is asked to call police on 101, quoting the reference number 3638 5/1, or ring Crimestoppers on 0800 555 111 where anonymity can be maintained. 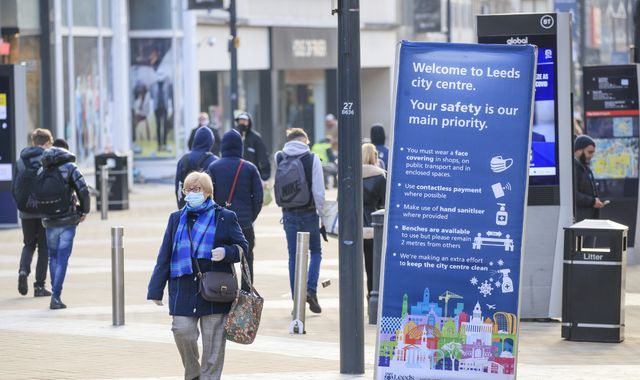