A man has appeared in court charged under the Terrorism Act after he was arrested in Fife.

Police Scotland said counter-terrorism officers arrested the 22-year-old in Glenrothes on Saturday in an intelligence-led operation.

Sam Imrie appeared at Kirkcaldy Sheriff Court on Monday and was charged with allegedly engaging in conduct in preparation for committing acts of terrorism.

He also faced a second charge of allegedly encouraging others to commit acts of terrorism.

Imrie did not enter a plea and was remanded in custody. 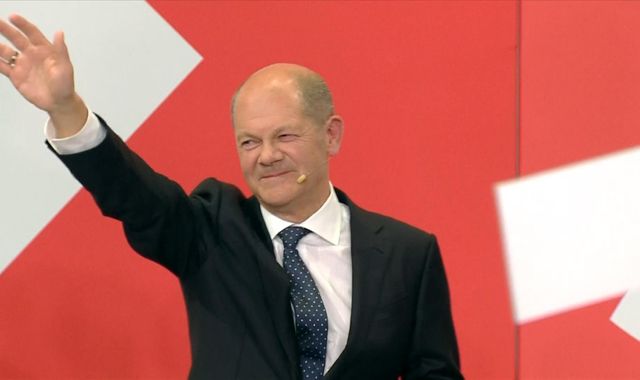