A former SNP MP jailed for embezzling more than £25,000 has been granted leave to appeal against her conviction - despite her pleading guilty.

Natalie McGarry was sentenced to 18 months behind bars in June after admitting two charges of embezzlement in April but was freed days later pending a potential appeal.

She spent the money on rent, a holiday to Spain with her husband, transfers of money to him and other lifestyle spending.

Her bid to withdraw the guilty pleas a week after she made them at Glasgow Sheriff Court was refused by Sheriff Paul Crozier.

McGarry has now been granted leave to appeal against her conviction with a procedural hearing set for late September in Edinburgh, while a full hearing will take place at a later stage, the Justiciary Office said.

She was refused leave to appeal against her sentence but has applied to have that decision reconsidered at the second stage of the sifting process for cases.

McGarry embezzled £21,000 from Women for Independence in her role as treasurer of the organisation between April 2013 and November 2015.

She also admitted embezzling £4,661.02 in the course of her role as treasurer, secretary and convener of the Glasgow Regional Association of the SNP between April 9 2014 and August 10 2015.

The 37-year-old was elected as an SNP member in 2015 but resigned the party whip following the emergence of fraud allegations - which she denied at the time.

She continued in Parliament as an independent representing Glasgow East but did not seek re-election in 2017. 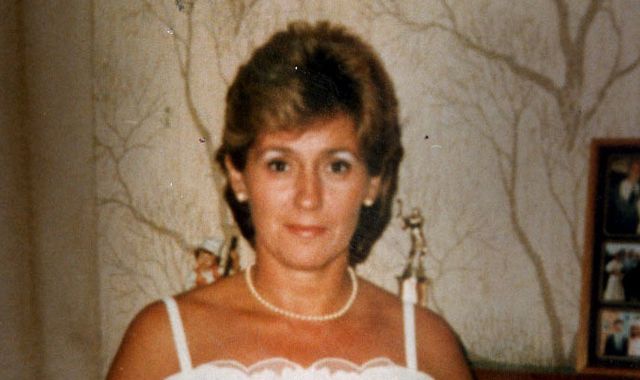 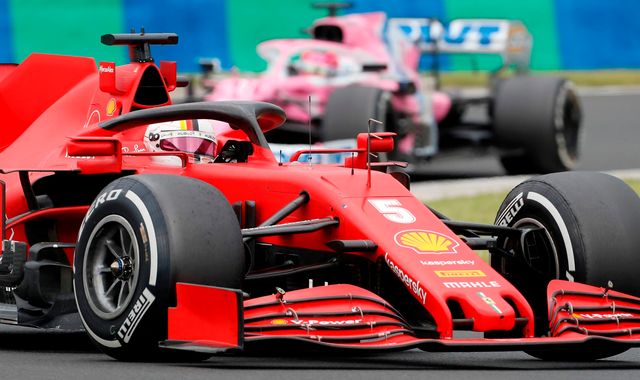