The majority of Scotland's prisons were at or beyond their maximum capacity last month, figures show.

Glasgow's Barlinnie jail was operating at 139% capacity in December and Inverness at 137%.

Other sites at or exceeding their prisoner limit were Addiewell, Dumfries, Edinburgh, Glenochil, Kilmarnock, Perth and Shotts.

The figures were revealed following a parliamentary question from the Scottish Liberal Democrats, whose justice spokesman Liam McArthur warned inmates are being "packed into prisons like sardines".

At the start of 2018, five prisons were at or beyond their capacity, rising to nine out of 15 by the end of the year.

Mr McArthur said: "These new figures show that our prisons are bursting at the seams with the majority now full or overcrowded. People are being packed in like sardines.

"Those working in prisons have warned that the population surge is putting services at risk and jeopardising progress.

"Prison capacities are set for a reason. Staff need to work in a safe environment. Overcrowding makes it harder for them to work with individuals and help rehabilitate them."

The Lib Dems said evidence shows short-term sentences are less effective at rehabilitating people than "robust" community-based sentences, which would reduce the pressure on jails.

Mr McArthur said: "That is why the Scottish Government now must get on and introduce a presumption against short-term sentences of less than 12 months.

"Ministers need to urgently ease the pressure on our prison system and change the way we deal with less serious offenders to make our communities safer." 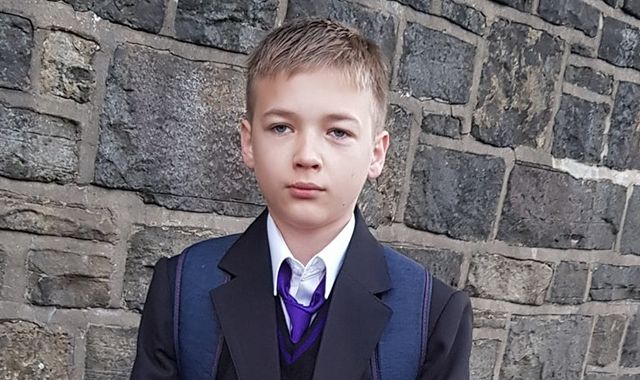