Report on School of Art fires to be released

A Holyrood committee's report into the circumstances surrounding the Glasgow School of Art fires is to be published today.

The second blaze ripped through the famous Mackintosh Building last June, spreading to nearby buildings on the city's busy Sauchiehall Street.

It came after another fire at the same building in May 2014, with a £35 million restoration programme ongoing when the second blaze broke out.

Part of the restoration programme included an up-to-date mist suppression system to replace one that survived the first fire, with an expert critical of why its installation was not phased.

The GSA released a statement "to address further rumours, supposition and speculation" saying such a plan was unable to be carried out even on a temporary basis.

The committee also heard ventilation ducts which allowed the fire to take hold in 2014 were still in place at the time of last year's blaze as they had been due to be rectified at the end of the restoration project.

MSPs were told by Historic Environment Scotland representatives they could not offer any financial support for a new build of the Mackintosh building as grants are for the repair and conservation of existing historic fabric.

However bosses at the art school are still confident the Mackintosh will be rebuilt. 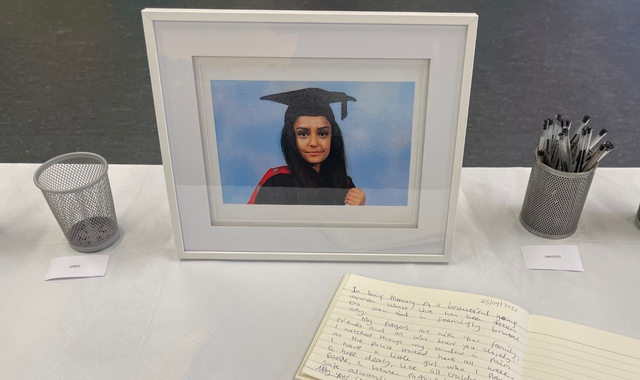