Scotland's Trade Minister has said no concerns have been raised with him over currency plans for an independent Scotland.

Ivan McKee said the issue had not been brought up with him, in response to Conservative claims it is creating uncertainty for businesses.

The SNP's policy is for the Parliament in a newly independent Scotland to be given a vote on setting up a new Scottish currency as soon as practicable.

Six key tests from the party's independence economic blueprint, including having a manageable budget deficit, must be met before an independent currency is introduced, with the pound being used in the meantime.

Leading a Scottish Government debate at Holyrood on trade, Mr McKee was questioned by Conservative Dean Lockhart, who said the planned new currency is a "fundamental flaw" in the SNP's plans to boost trade.

Mr Lockhart said: "The SNP has announced plans to create a new currency, a currency which is untested, the value of which is uncertain and with an exchange rate which is unknown to our international trading partners.

"How can business in Scotland plan to increase trading relationships across the world, plan to build a long-term global customer network and plan their currency hedging arrangements?"

He added: "It's creating a level of uncertainty that's damaging Scottish business domestically and internationally."

Mr McKee replied: "Nobody's raised that currency issue with me. What they talk about is the practicalities of how they get orders and how they ship products and how Scottish Government agencies support them in market.

"For somebody in the Conservative Party to stand up here and talk about uncertainty in the light what their party is doing to Scotland at the moment is frankly ridiculous."

She said: "Having borders and tariffs would damage trade with our biggest market.

"Add to that trading in a different currency and this would be a disaster and would exceed the damage of Brexit by some magnitude."

Scottish Liberal Democrat leader Willie Rennie said: "There is considerable uncertainty about the currency- when that would come in, how it would come in, what it would be - and therefore how can companies plan for the future if we do not even know what currency they will be exercising in."

Green parliamentary co-leader Patrick Harvie said trade growth in Scotland should not be at the expense of environmental or employment standards. 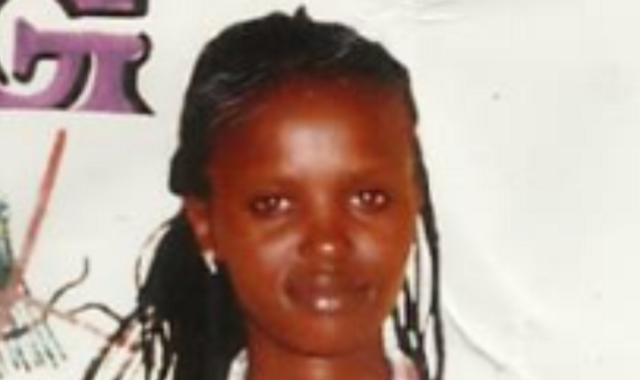