Two Charged With Murder In Dundee

Two men have appeared in court charged with murdering a man who died following a disturbance on New Year's Day.

Brian Fox, 62, was found injured near the Overgate shopping centre in Dundee on January 1. He later died in hospital.

Wes Reid, 19, and 24-year-old Adam Valentine were charged with murder when they appeared in private at the city's Sheriff Court on Friday.

He and Reid, of Tayport in Fife, made no plea and they were remanded in custody.

Another accused, 21-year-old Shannon Sykes, from the city, faced charges of assault linked to the same incident.

She made no plea and was granted bail, the Crown Office confirmed following the hearing. 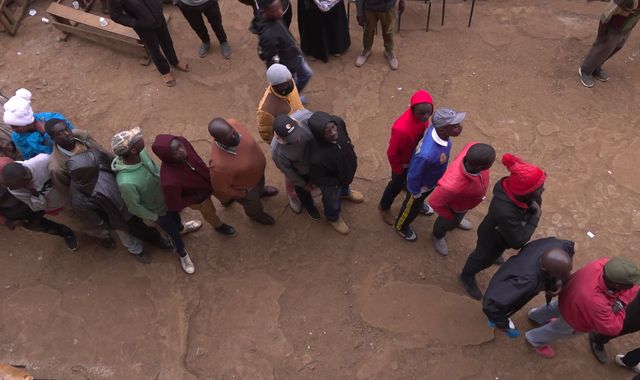 Kenya: Economy the key election issue as millions go to the polls in east African country