Two men have been arrested on suspicion of the murder of a woman whose body was found following a house fire in Gosport.

Firefighters were called to the property in Grange Crescent at 8.52am on Tuesday where they discovered the body of the woman aged in her 20s.

Hampshire Police said that the death was being treated as suspicious and detectives have arrested two men on suspicion of murder.

A force spokesman said: "They remain in custody at this time."

Hampshire Police have said that the family of the victim, whose name has not been released, was being supported by specialist officers. 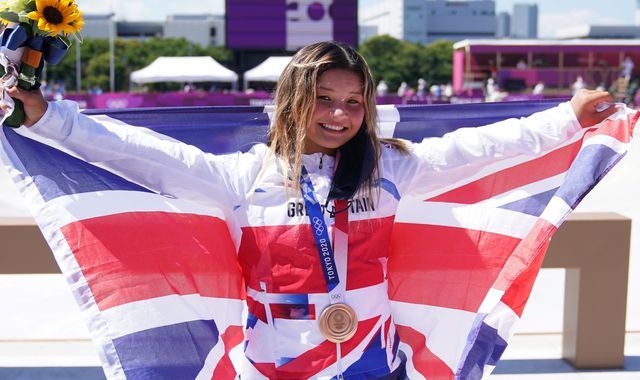 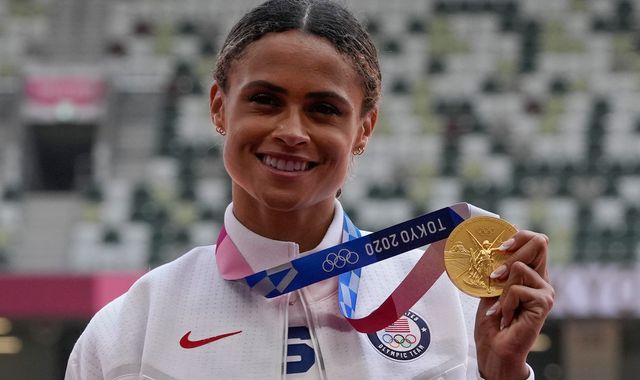 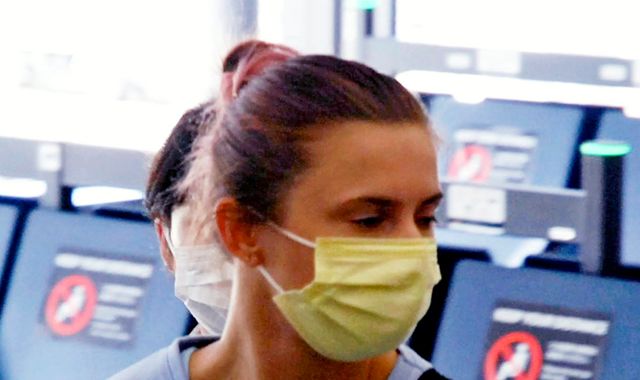