A group of teenagers have attacked and robbed an 11-year-old boy in Banbury.

At around 4.30pm on Monday (17/12) the victim was walking home from school when he was approached by a group of five males on Sinclair Avenue.

The group demanded he hand over his bag, before tripping him up and kicking him on the ground.

The boy sustained bruising to his leg and groin area, however he did not require hospital treatment.

The first offender is a white man, about 18 to 19-years-old and of average build. He was wearing a white t-shirt with an image of a tiger on the chest surrounded by a circular ring, an unzipped black jumper or hoodie, a grey gilet, black trousers, brown boots and a smart blue watch or Fitbit.

The second offender is a white man, about 18 to 19-years-old, short brown hair and slim. He was wearing a blue t-shirt, blue, green and orange trainers with purple laces, dark trousers and had tinted black glasses rested on his forehead. He was also holding a grey or white e-cigarette.

The third offender is a mixed race male, about17 to 18-years-old and average build. He was wearing a white t-shirt with text on the front.

The fourth offender is a black boy, about 14 to 15-years-old and short. No further description is currently available.

“I am appealing for anyone who witnessed this incident or who has any information about this offence to come forward.

“This was undoubtedly a frightening incident for the victim, so we would like to speak to anyone who has details which they think could help our investigation.

“If you have any information that could help with this investigation, please get in touch using our online form or by calling 101, quoting reference number 43180384691. Alternatively, you can contact Crimestoppers anonymously on 0800 555 111.” Penny Black: One of world's first postage stamps to fetch up to £6m at auction 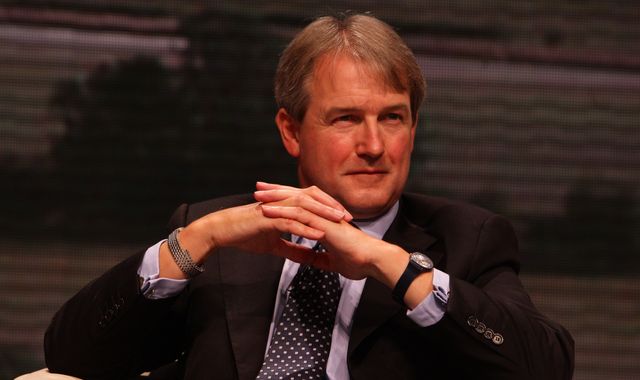 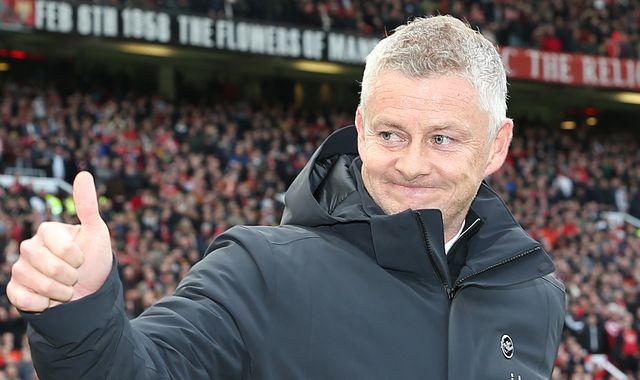