A man from Oxford has been charged with causing unnecessary suffering, after a Labrador puppy died.

Callum Gerken, aged 27, of Station Road, Forest Hill, Oxford, is charged with one count of causing unnecessary suffering to an animal, one count of assault by beating and one count of conveying a threatening message.

The charge is in connection with an incident which occurred in Saunders Road on Wednesday (April 3rd) in which a Labrador puppy was beaten and later died.

A 25-year-old woman was also assaulted.

Gerken has been remanded in custody to appear at Oxford Magistrates’ Court on Friday, 12 April. 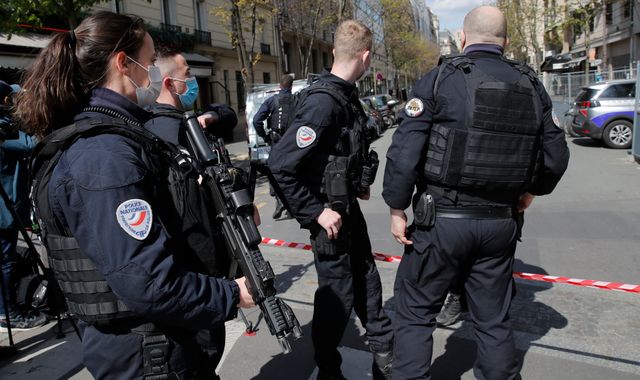 Two people shot, one dead, outside hospital in Paris - reports

How many weeks pregnant is Meghan Markle and can you fly when pregnant?