A man is in a critical condition in hospital after being stabbed in Brixham on Friday.

It happened on The Quay at around 7pm, outside the Sprat and Mackerel pub.

Police say a man approached a vehicle and then got into an argument.

The man, who is in his 40s, suffered a serious knife wound, which police have described as life threatening.

A 48 year old man and a 34 year old woman who were arrested on suspicion of attempted murder have been released on bail until next month.

Detective Chief Inspector Ian Reid, said: “At this time, this is being treated as an isolated incident where all parties are believed to be known to each other. We are not looking for anyone else in connection with this matter.

“I’d encourage anyone with relevant information and anyone who was near The Quay in Brixham on Friday evening, to get in touch with police.

South Devon BCU Commander, Chief Superintendent Keith Perkin, said: “The serious assault which took place in Brixham on Friday 14 June is being treated as an isolated incident, for which two people were arrested. Investigating officers are not seeking anyone else in connection to the matter at this time.

“To provide the community with reassurance there will be a noticeable increase in police presence throughout day and into the evening; including the local Neighbourhood team who will also be out in the town. I would encourage anyone with concerns to approach and speak to them.

“There have been a number of isolated incidents in South Devon over the past two weeks and understandably this has caused concern within our local community. However I’m really keen to emphasise that there is a high level of proactive work taking place across the area, resulting in a number of arrests. 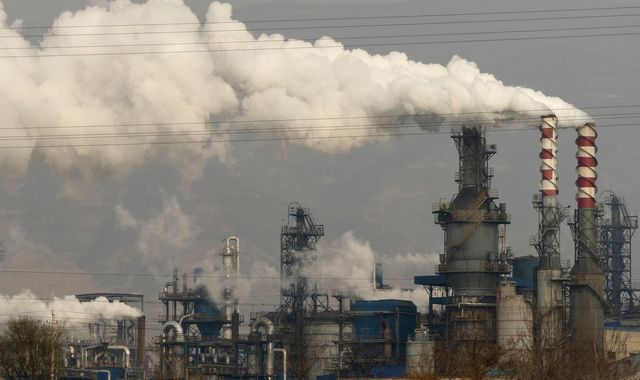 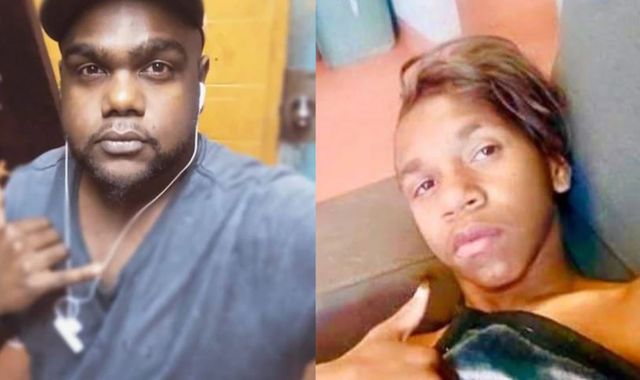