The 29-year-old has signed a two-year deal to rejoin his hometown club from the Baggies for an undisclosed fee.

Rodriguez came through the Clarets youth system and made 129 first-team appearances before joining Southampton in 2012.

The striker then spent five years with Saints. He earned England recognition in 2013 but hopes of featuring at the World Cup the following year were dashed by a serious knee injury.

He moved to West Brom in a £12million deal two years ago and scored 33 goals in 84 appearances for the Baggies, helping them reach the Championship play-offs last season.

Rodriguez scored 41 goals in his first spell with the Clarets. 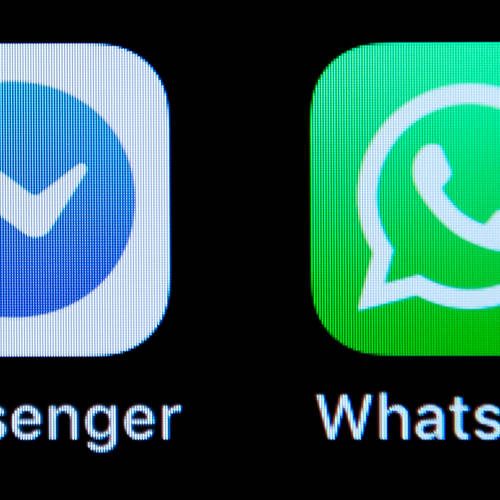 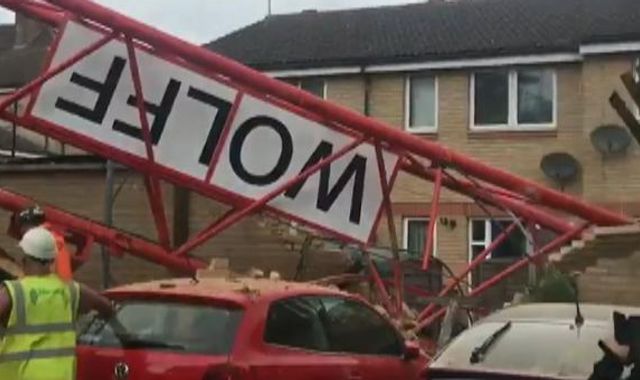