A second man has been charged with the murder of Jordan Moazami in Birmingham.

A man who appeared at court on Monday (29 April) charged with a public order offence has now been further charged with murder.

19 year-old Moshood Giwa, of Dimsdale Road, Northfield, has been charged in connection with the death of Jordan Moazami.

The 18 year-old was found with serious injuries in Tennel Road, Harborne, following reports of a disorder at around 7.15pm last Wednesday (24 April). He died at the scene soon after. A post mortem examination revealed he died of stab injuries.

Giwa will appear at Birmingham Magistrates Court this morning (Thursday 2 May). 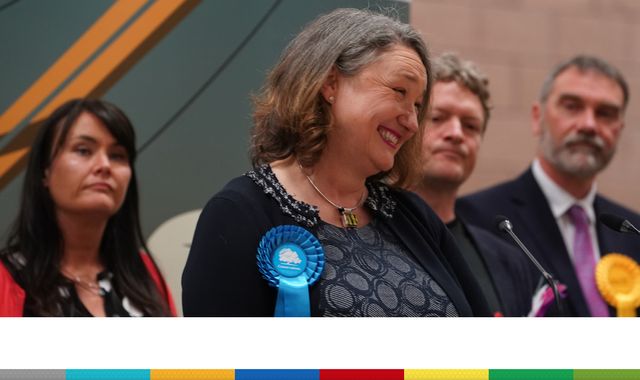 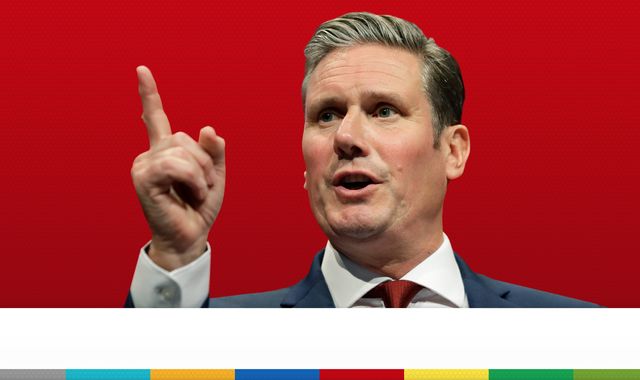