A man has been arrested on suspicion of murder after a fatal stabbing in the West Midlands which left four other people injured.

A 37-year-old man was pronounced dead in the street outside a property in Wilton Road in Sparkhill, Birmingham, on Friday night.

Police were called to reports of "disorder" just after 10.40pm and found a second man, aged 35, inside the address suffering from serious stab wounds.

He was taken to hospital and is in a critical condition.

Three other men, two aged in their 30s and one in their 40s, suffered injuries which police said were not serious.

The 32-year-old suspect will be questioned in due course, West Midlands Police said.

Police said all those involved were known to each other.

Detective Inspector Nick Barnes, from the force's homicide team, said: "A man has tragically died and others have been injured as a result of this disorder.

"We understand all the men are known to each other and we are not looking for anyone else in connection with the death at this stage.

"Inquiries around the circumstances leading to this disorder are ongoing and I would ask anyone with information which can assist these to get in contact." 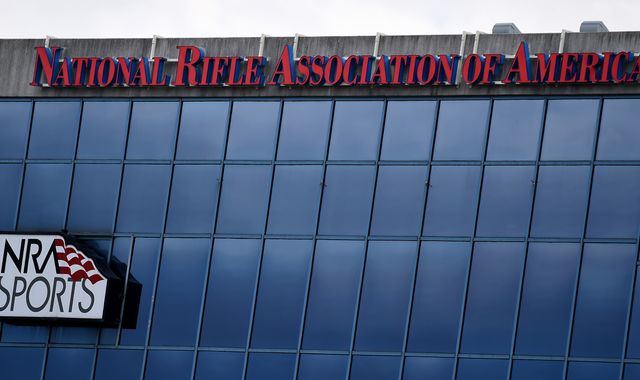 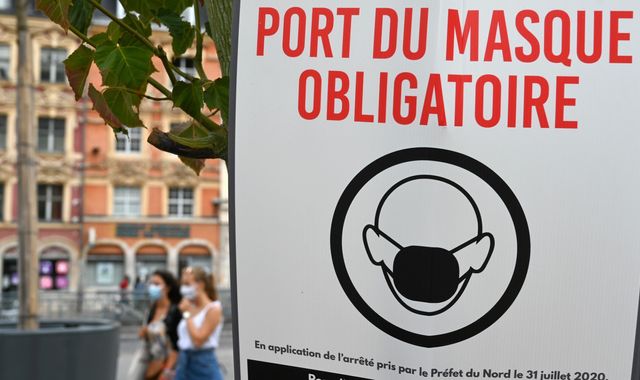