MP Calls For Change After Man Shot Dead In Erdington

A man fatally wounded in a drive-by shooting in Birmingham had been "playing football" with friends just moments before he was killed, an MP has said.

The 20-year-old James Teer was fatally wounded after a single shot was fired in Goosemoor Lane in Erdington just before 7.30pm on Thursday, West Midlands Police said.

He had been having a kick about with a group of friends in the road when a car pulled alongside and an occupant opened fire, Erdington's MP Jack Dromey said.

The young man has become the latest victim of gun crime in Birmingham, bringing to three the total number of people killed in shootings this year.

For Mr Dromey's Erdington constituency, it is the second fatal shooting since April, when 28-year-old father Remal Hunt was shot dead in the street.

The MP said it was time police were given the resources needed to "turn the tide of rising crime".

Earlier, murder detectives appealed for information on a "dark-coloured car" spotted at the scene and asked for dashcam footage of what they called a "heinous" shooting in what is normally a quiet residential street.

At the scene on Friday, a blue forensics tent could be seen and specialist officers were carrying out a finger-tip search of the road.

Flowers have been left within the police cordon with the road still closed to traffic, in the aftermath of the night's events.

No-one has been arrested but the force said it would be increasing patrols in the area over the weekend.

"He had been in the street with some friends apparently playing football.

"Three or four went off to the shop on the corner to get something there, and that left him and another friend.

"A car pulled up and apparently from the window of the car, he was shot in the head with a shotgun.

"His family are absolutely devastated over what has happened.

"I say this with great regret, but the street is gripped with fear, with people talking about moving away."

Community activist Desmond Jaddoo said: "Yet again a young man with his life ahead of him is no longer here because of this epidemic."

"There is shock, horror and disbelief in the area, and the street is very much a leafy suburb.

"It highlights the fact, once again, that nowhere is immune to the scourge of violence."

Appealing for information, Detective Chief Inspector Scott Griffiths said: "Another young man has been robbed of his life and his family left devastated by his loss.

"Officers are supporting them after such shocking news.

"This was a heinous act of violence and my team have worked through the night to secure evidence from the scene and fast-track our inquiries, but I need anyone with information, no matter how insignificant it may seem, to contact us.

"We have extra officers in the area through today and into the weekend to offer reassurance to the local community."

Detectives can be contacted through the force website or by calling 101, or information can be passed to Crimestoppers anonymously on 0800 555 111. 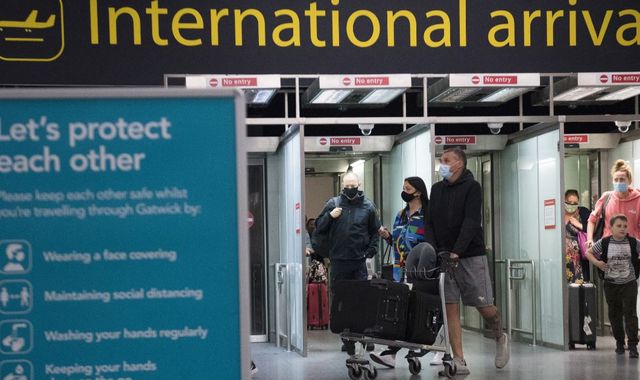 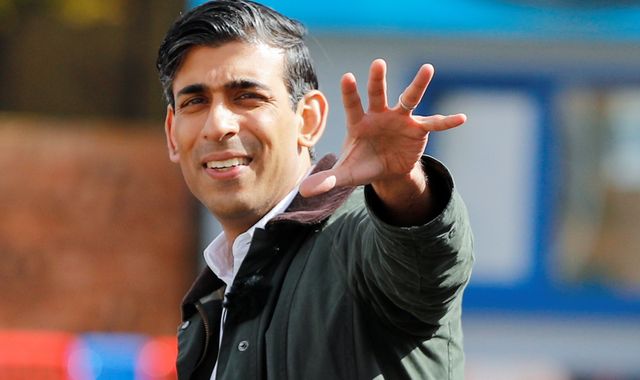