Prison Officer Who Fell For A Killer Jailed

An officer at a West Midlands prison has been jailed for smuggling steroids and phones into prison after a romance with a convicted murderer.

In September 2017, prison bosses alerted police after suspicions were raised over Farr’s conduct – amid rumours she’d fallen for an inmate serving a life sentence – and routine of regularly leaving the prison grounds. Investigators found the 37-year-old – who’d worked at the Staffordshire facility for seven years in a prisoner rehab role – arranged regular meetings with Salford man Peter Cochrane in nearby pub car-parks where the banned items were handed over.

In police interview Farr, from Draycott in Derbyshire, indicated that she smuggled the consignments into jail by hiding them in her underwear. Analysis of Farr’s mobile phone revealed more than 1,500 contacts – including calls, texts and WhatsApp messages – from June to September 2017 with a number suspected of being a ‘pool phone’ used secretively by prisoners. And prison staff found inmate Ricky Walsh (34) – who is serving a minimum 10-year sentence for robbery and gun possession – trying to flush a Samsung handset down his cell toilet during a lockdown search.

Inmate Ricky Walsh given more jail time for his part in the conspiracy At Birmingham Crown Court on Tuesday (8 Jan) Farr was jailed for 32 months after admitting conspiring to supply steroids and phones into prison. A third charge of misconduct in a public office was left to lie on file.

Walsh – who orchestrated the supply of drugs and phones inside – will be sentenced at a later date. His partner Louise Brierley, aged 34 from Ancoats in Manchester, was ordered to carry out 200 hours’ unpaid work after admitting money laundering by taking deposits into her bank account from associates of prisoners who used the contraband supply chain. And 58-year-old Cochrane, from Cross Lane in Salford, was handed an eight-month jail term for his part in the supply conspiracy.

The Regional Prison Investigation Team was set-up in August 2017 and has now amassed 20 successful prosecutions against either prisoners or prison staff. Detective Constable Stephanie Petersen, said:

“This latest conviction is the result of a year-long investigation. The group involved in the conspiracy included a serving prison officer, a convicted prisoner, the prisoner’s partner and an associate used to transport the illicit items.

“This sends a clear message to all those who considering smuggling illegal items into a prison: whatever your role we will investigate offences and the perpetrators risk significant prison sentences.” 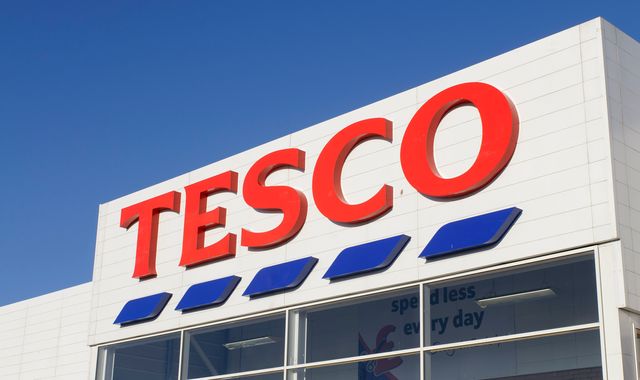