A British climber who died on the slopes of Mount Everest was an "aspirational adventurer" who still had many more dreams to fulfil, his family said.

44 year-old Robin Haynes Fisher died on his descent after reaching the summit of the world's highest mountain.

Mr Fisher, who was born in Burton-upon-Trent and lived in Birmingham, is one of at least seven climbers to die on its treacherous slopes in the past two weeks.

He was described as an "aspirational adventurer" who "lived life to the full" in a statement from his family.

They said: "He achieved so much in his short life, climbing Mont Blanc, Aconcagua and Everest.

"He was a 'tough guy', triathlete, and marathoner. A champion for vegetarianism, published author, and a cultured theatre-goer, lover of Shakespeare.

"We are deeply saddened by his loss as he still had so many more adventures and dreams to fulfil.

"Every one who ever met him in any capacity will always remember the positive impact he had on their lives.

"Robin is a much loved and loving son, brother, partner, uncle, and friend."

In a video shot on the expedition by Mr Fisher's partner, Kristyn Carriere, he is heard saying it "should be a trip to remember" as he looks up at the ascent from base camp. 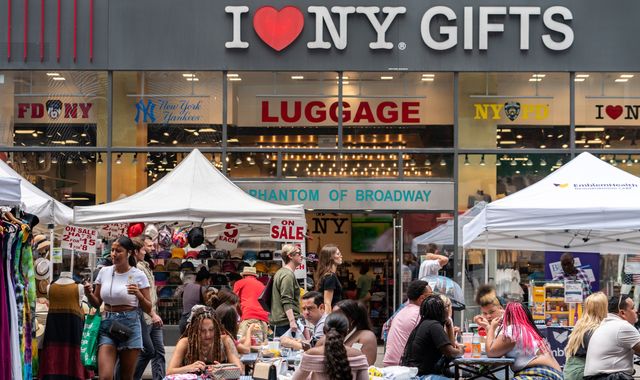