A former headteacher from Suffolk is warning against any more cuts to sixth form education.

A survey by the Sixth Form Colleges Association shows that 51% of schools and colleges have dropped courses in modern foreign languages as a result of funding pressures.

A-levels in German, Spanish and French have been the main casualties.

The findings also show 78% of schools and colleges have reduced student support services or extra-curricular activities.

"Post-16 education has been a jewel in the crown of the English education system, and at the moment we're seeing it get narrower and narrower," Mr Barton told Heart.

"And as a result there are young people who in the past have been rejuvenated - excited - about the educational opportunities - suddenly they haven't got those.

"And we'll pay the consequences.

"When you spend money in education, it isn't just about the cost.

"It is an investment in the future.

"Young people are the very people who are going to take our country forward, and what we know is in post-16 education they are developing the kind of skills which they will then use when they move into employment.

"They are absolutely essential." 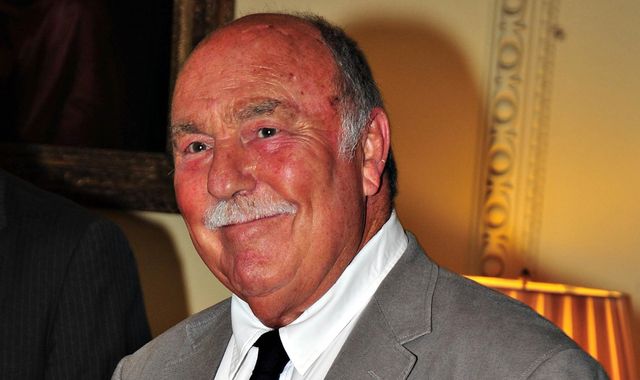 Jimmy Greaves: Tributes pour in for Tottenham and England legend