Three people arrested in connection with the killing of a 32 year old man in Ipswich last month will face no further action.

They answered bail yesterday - as a teenager from Bury St Edmunds appeared in court charged with murder over what happened in Turin Street.

The 17 year old accused of his murder spoke only to confirm his personal details when he appeared before Ipswich Crown Court on Friday.

He was remanded in youth detention accommodation to appear back in court for a plea hearing on April 12, and a provisional trial date was set for July 8. 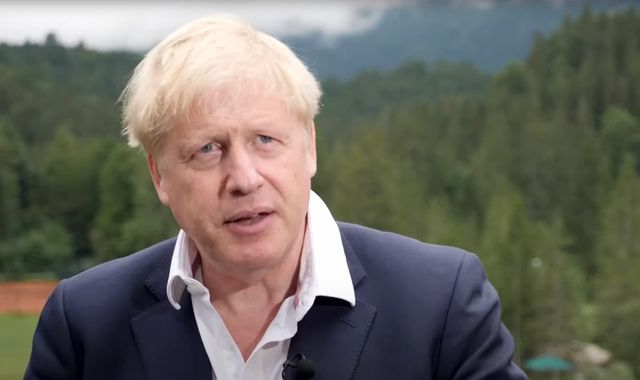