Armed teenagers get into MK school

Four males have been arrested after a disturbing incident at the end of the school-day at Shenley Brook End School.

It happened between about 310 & 340pm yesterday afternoon (Friday 5th April) when a silver Vauxhall Corsa (possibly displaying the registration number BF13 DLY), was stopped on the roundabout by Alton Gate and Savill Lane.

Three males got out; two just for a moment or two, the other ran towards the school.

The car was then driven across the bridge to Butcher Lane, and then to Shenley Brook End School.

Then, three males got out and joined the other male who previously left the car on foot - some had knives and their faces were covered.

Police were called and attended the scene.

“This is an extremely serious incident but I want to reassure the public that Thames Valley Police has made four arrests."

"The force is conducting a thorough investigation, which will include speaking to witnesses, obtaining and reviewing CCTV, and liaising with the school.

I want to hear from anyone who witnessed this incident to contact police. The easiest way to this by leaving information on our website https://mymsg.eu/5q6p quoting reference number 867 (5/4).

Alternatively, you can call 101 or visit your nearest police station.” 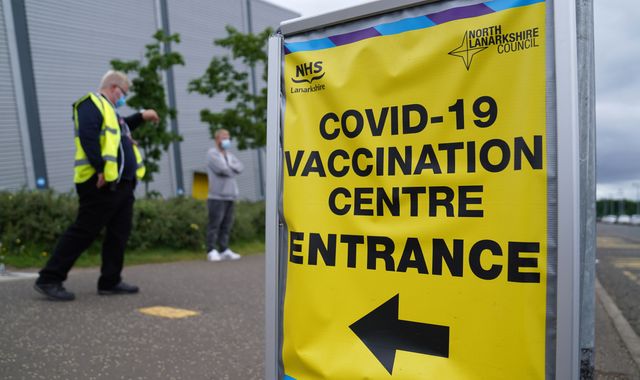