A teenager from Rushden has admitted causing the death of a young woman in Pytchley, by careless driving.

Joe Plimmer, 19, of Keats Way, Rushden, pleaded guilty on what would have been the first day of his trial for causing the death of Meredita Kelmelyte, 17, of Kettering. 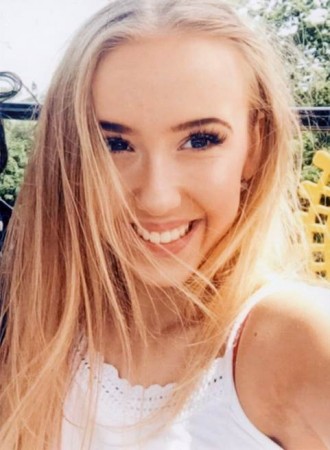 Jordan Banks: Boy who died after being 'struck by lightening' was organ donor and will save three lives, dad reveals

Greensill lobbying: Every chance David Cameron will be hauled back before MPs to answer more questions

COVID-19: Second vaccine doses in some areas could be brought forward as Indian variant cases soar