Drink Drive Figures Down In Northamptonshire

Following Northamptonshire Police’s month-long campaign to tackle drink and drug drivers, by naming those charged with an offence, the county has seen a drop in the number of people caught under the influence behind the wheel.

Over the past month, police officers have been out in force across Northamptonshire, undertaking various operations and carrying out increased patrols in order to catch those drink or drug driving and keep other road users safe. This year, 1798 breath tests were conducted by officers compared to 537 in 2017.

Despite the number of breath tests more than tripling, less people were arrested for drink driving this year.

PC Mo Allsopp-Clarke from the Safer Roads Team, said: “Those people caught driving under the influence of alcohol or drugs over the festive period are starting 2019 facing driving bans, unlimited fines and in some cases, prison sentences.

“Every year we warn people of the dangers of driving under the influence and every year, people ignore us, putting themselves and other road users in danger. This year we have publicly named those people selfish enough to take that risk.

“I’d like to thank the vast majority of people who did the right thing and only drove when sober and would urge everyone to continue to do so throughout 2019. There is never an excuse for driving under the influence when taxis and mobile phones are so readily available.

“As a police officer on the roads, having attended fatal collisions and spoken to the families of people who have died, I know how truly devastating the consequences of drink or drug driving can be. It’s just not worth doing for the sake of a bus or taxi fare – please don’t take the risk.” 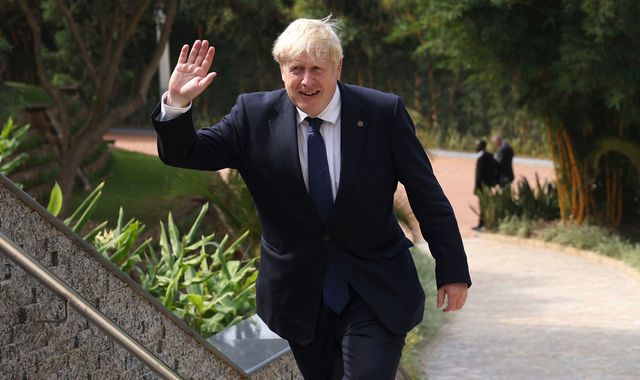