The newly formed Independent Group of MPs are asking to become a fully-fledged political party.

The group, made up of MPs who quit Labour and Tory benches because of Brexit and other issues, says they think "people want an alternative." 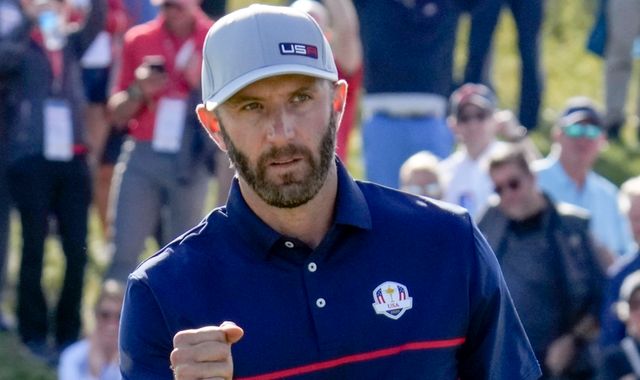