A man has been shot in the arm with an air rifle along the Ecton Brook Road in Northampton.

It happened sometime between 715-730pm on Wednesday, February 27, a man was walking his dog, when he saw a group of four youths using an air rifle to shoot at a streetlight, by the junction with Mushroomfield Road, and told them to stop.

After being verbally abused by the group he walked away.

As he did so, one of the boys shot at him, with the pellet striking his upper arm causing bruising.

The youth who fired the air rifle is described as white, aged 15-17, around 5ft 7in of slim build.

He had short brown hair cut very short at the sides, and wore tracksuit and trainers.

He was with three other boys of similar ages, heights and wearing similar clothing.

Two were white and one was mixed race.

Police say anyone who saw the incident, or has information about it, is asked to contact Northamptonshire Police on 101. Information can also be shared anonymously via Crimestoppers on 0800 555111. 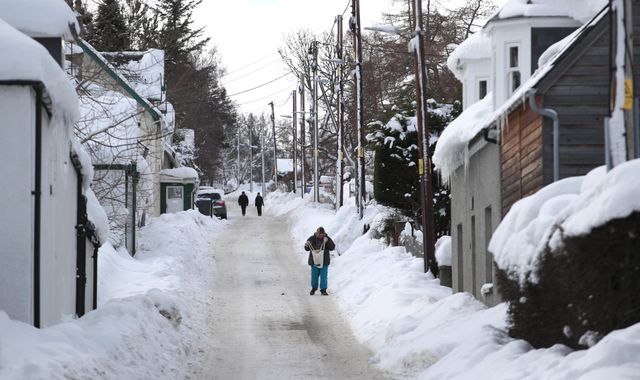 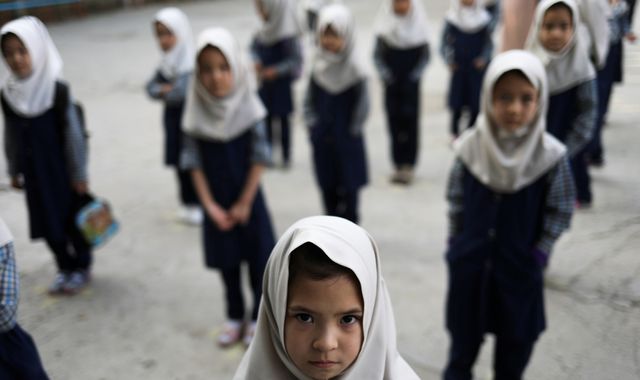