Boris Johnson made a surprise statement outside 10 Downing Street in his first public appearance in two weeks.

Boris Johnson has said the coronavirus lockdown must go on in his first speech since returning to work.

The Prime Minister has been recovering from his own battle with COVID-19 after suffering with severe symptoms last month.

But as he addressed the nation for the first time in weeks, Mr Johnson shot down claims he could be easing up lockdown measures as early as this week - saying now is the time of "maximum risk".

You can find the latest Coronavirus (Covid-19) advice from the NHS here.

Instead, he urged the public to stay indoors, saying social distancing must go on if we don’t want to see another wave of the disease and a second lockdown.

He said: "We must recognise the risk of a second spike. That would  be not only a new wave of death and disease, but also an economic disaster and we would be forced once again to slam on the breaks of the whole country and reimpose restrictions in such a way as to do more and lasting damage.

"I want to get this economy moving as fast as I can, but i refuse to throw away all the effort and the sacrifice of the British people and risk a second major outbreak and huge loss of life and the overwhelming of the NHS."

Mr Johnson went on to say that the country is "making progress" with "signs that we are passing through the peak".

He added: "Thanks to our collective national resolve, we are on the brink of achieving that first clear mission - to prevent our NHS from being overwhelmed in a way that tragically we have seen elsewhere.

"And that is how and why we are now beginning to turn the tide."

Today's unscheduled eight-and-a-half-minute statement was his first public appearance for almost a month.

The PM arrived back in Downing Street last night, three weeks after being admitted to St Thomas' Hospital in London with persistent and worsening COVID-19 symptoms.

Here he spent three days in intensive care, with No10 saying he did not need to go on a ventilator.

During his speech, Mr Johnson later thanked NHS staff for saving his life, saying: "I’m sorry I’ve been away from my desk for much longer than I would have liked.

"I want to thank you the people of this country for the sheer grit and guts you’ve shown and are continuing to show.

"It is still true that this is the biggest single challenge this country has faced since the war and I no way minimise the continuing problems we face."

Now Read: Coronavirus UK map: Where in Britain are the confirmed COVID-19 cases as cases rise to 138,078? 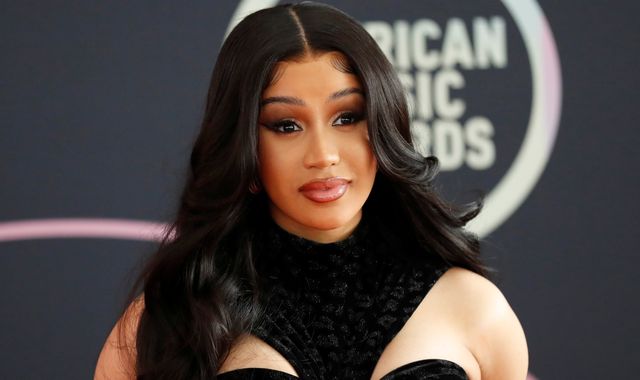 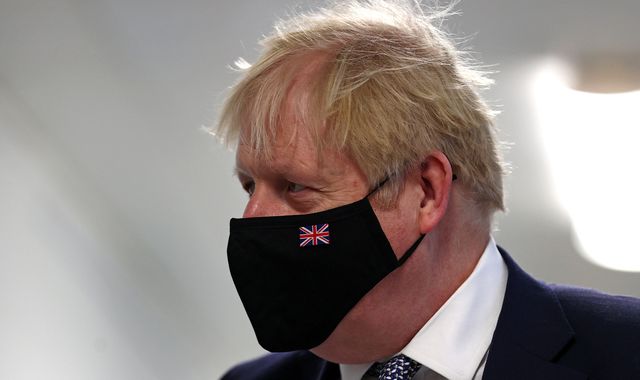