The child was given a warning after his third unnecessary trip outside.

A dad has been fined after his son flouted the lockdown rules for a fourth time, repeatedly leaving the house for unnecessary reasons.

Read more: Experts warn Britons not to expect holidays to Spain until September due to coronavirus outbreak

West Midlands Police said that the fixed penalty notice could be doubled to £960 if the teenager continues to go outside.

The boy's father had been warned about his son's continued flouting of the regulations, but he was unable to prevent his son going out for a fourth time, leaving the police with "no option but to issue a fine".

Sergeant Stephen Pursglove of Walsall Police said, according the the Mirror: "The youth has now come to our attention on four separate occasions when he has been outside without good reason.

"On at least three of these he was with other youths and on one occasion he was abusive to the officer who tried to speak to him as he ran away.

Read more: The first official NHS guidelines on asthma and coronavirus have been published

"His father was spoken to after the first incident and the regulations, the reason for them and the risks to all of us, especially the elderly and those with underlying health conditions, were fully explained to him.

"Despite this he has failed prevent his son going out and associating with others not of his family.

"This left us with no option but to issue a fine. If the youth goes out again without good reason and again associates with others the fine will be doubled and could reach £960."

The UK has been in lockdown since 23 March, and we have been told only to leave the house for once-daily exercise, food shopping, medical reasons and essential work. 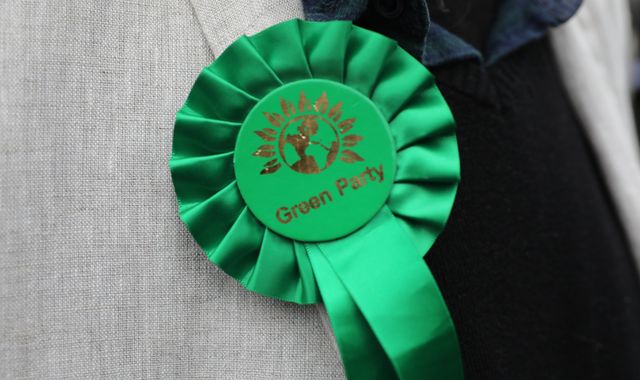