The public may be allowed to host garden parties and BBQs with people outside of their household in June.

The government is reportedly considering bringing in new measures that would allow some people to mix with people outside their household toward the end of next month.

Read more: UK weather: Brits set for another heatwave as highs of 28C expected this week

Under the proposed new lockdown measures being considered by the government people would be allowed to host BBQs and garden parties with up to 10 people at their home, according to a report by Huffington Post.

Senior insiders told the publication that this relaxation of lockdown rules would be part of Boris Johnson's hope to give the public something to look forward to.

The issue was reportedly discussed at the Cabinet meeting yesterday, as part of a wider strategy of reducing lockdown restrictions.

If the public are allowed to host others in their garden, the rule will be subject to a number of conditions - and could be part of a wider move to allow people to mix in 'social bubbles' of up to 10 people.

This report comes after the Prime Minister confirmed that non-essential shops will be allowed to open next month if they are able to meet social distancing guidelines.

He said at yesterday's press conference that people should "get out and enjoy themselves in the open air from June 1" if they can.

Mr Johnson added: "I am certainly not going to discourage them from spending at all.

"It is early days but we are very much hoping there will be a bounce back over the course of the next few months."

The government has previously stated that the following conditions must be met before we can ease lockdown in the country.

1) That the NHS can cope

4) The supply of tests and PPE can meet future demand 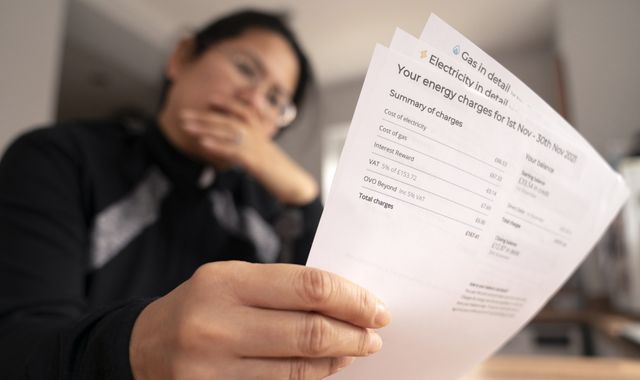