Many schools have been closed since the start of lockdown, but the government are aiming to open their doors at the end of the summer holidays.

The government is said to be aiming to scrap the two-metre social distancing rule in time for schools reopening in September.

According to a report by the Telegraph, Prime Minister Boris Johnson has informed ministers that he is preparing to change the rule, and it is thought that the new guideline will be one-metre.

It is not yet clear whether Scotland, Wales and Northern Ireland would follow suit.

Read more: People living alone and single parents can stay over at other households from this weekend, says Boris Johnson

Speaking at the daily press conference yesterday (Thursday 11 June), Mr Johnson said: "We do fully intend to bring all children back to school in September provided the progress we are making continues."

And when asked if he did want to relax the rule to do so, he replied: "The level of the epidemic, though it is way, way down, is not as low as we would like in order to relax the social distancing measures in schools.

"I think there’s a balance of risk to be struck and I think the issue for me is how far down we can get the incidence of this disease."

According to the report, Cabinet insiders said that the government might have to go against its own scientific advisers for the first time since the pandemic if they are to relax the 2m rule.

Currently, Britain is one of two countries in Europe with the rule - the other being Spain - with most countries following a one-metre system, along with World Health Organisation (WHO) guidance.

Schools in England were opened for reception and years one and six on June 1, and years 10 and 11 will be allowed 'some contact' with teachers from Monday June 15. 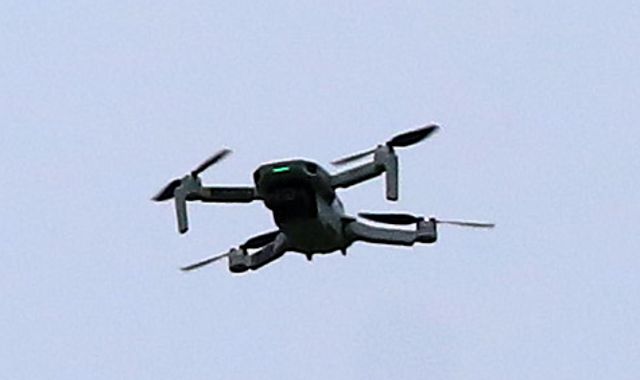 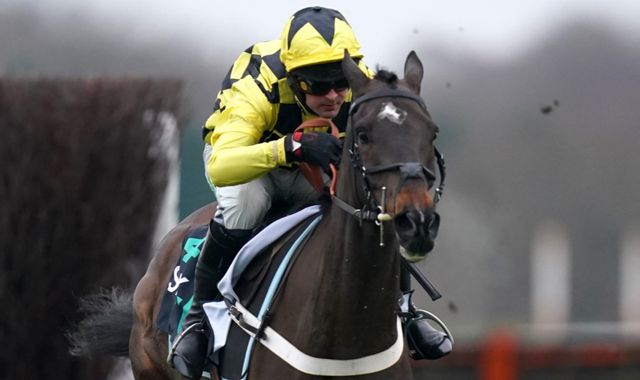