Chocolate eggs hit the supermarket shelves as early as January, with experts slamming the tasty treats for the nation's obesity problem

Supermarkets have been urged to stop egg-cessive early sales of chocolate Easter eggs, with a health charity claiming it's fuelling obesity.

Despite Easter Sunday still being three weeks away, one in four Britons (23 per cent) have already bought and eaten at least one full-sized chocolate egg.

With the UK currently holding the highest obesity rate in Western Europe, supermarkets have been urged to reconsider how early they start selling the sweet treats, and also where they are placed within shops.

With 2,000 people taking part in a poll, around 57% of parents claimed that their children were tempted by Easter treats displayed near checkouts and other prime areas of a supermarket.

The shocking survey was conducted by the Royal Society for Public Health, with spokesperson Shirley Cramer explaining: "We recognise special occasions, such as Easter, are a time for indulgence and treats.

"However, it is clear many shops are pushing products way too early. It isn't uncommon to find Easter eggs on sale in the first week of January.

"Our research suggests that the public find this mildly irritating and it is just putting unnecessary temptation out there, particularly for children. If supermarkets are serious about tackling the obesity epidemic, we would urger retailers to change their marketing strategies in the interest of the public's health."

Change in the UK's supermarkets could soon be on the way - The Department of Health is currently consulting plans to forbid shops from placing junk food near entrances, aisle ends, and checkout areas.

READ MORE: Tesco is now selling a Bounty Easter egg with coconut pieces inside the egg, but not everyone is impressed 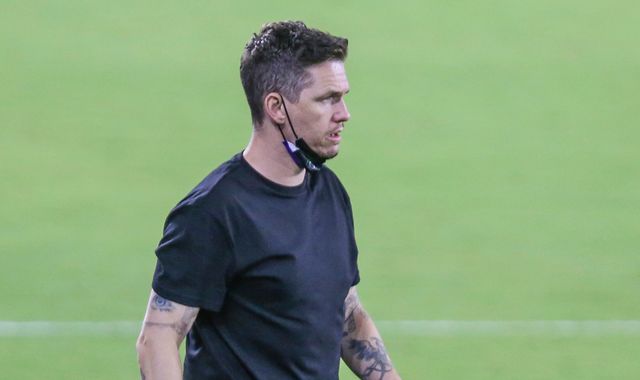 Who is My Unorthodox Life star Julia Haart and what is her job and net worth?