The Royal British Legion has urged public to be aware of fake poppy scams ahead of Remembrance Sunday.

The Royal British Legion has sent out a warning as scammers continue to sell fake poppies online.

Every year, the RBL sells the pretty red flowers to make money to help veterans and servicemen and women in need.

However, many fraudsters on sites such as eBay and Amazon have been selling their own version of the poppies, without sending any of the money to charity.

When looking for genuine red poppies online, you can only buy them through official RBL channels.

But when you search eBay for ‘red poppy’ and ‘remembrance poppy’ it brings up thousands of unofficial options.

An RBL spokesman told The Sun: "It is a sad fact that there are people who actively defraud the public in order to take funds intended to benefit our Armed Forces community.

"We would urge everyone wishing to purchase a Remembrance poppy brooch, to do so through official channels."

Why do we wear poppies?

Poppies are used to remember those who have given their lives to fight for their country.

They are symbolic because they are the only flowers which grew on the battlefields after World War One ended.

While much of the countryside across Europe was bombed and fought over, the bright red Flanders poppies shot up in their thousands.

This is described in the famous poem In Flanders Fields by John McCrae.

Now, the money raised from donations towards the poppy appeal are used to help servicemen and women who are still alive and whose lives have been changed by war.

This could be helping veterans find new jobs or somewhere to live, or offer any other support they may need.

The money is also used to help those who have lost loved ones in wars. 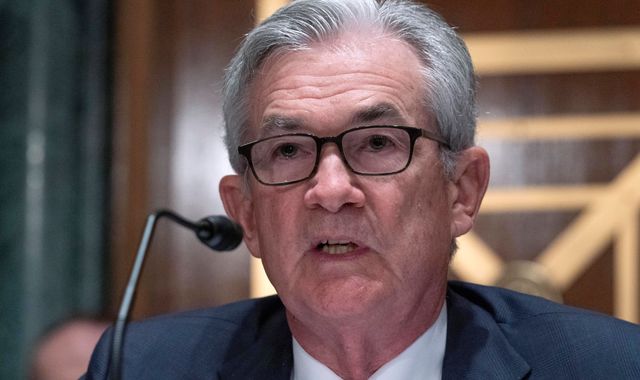 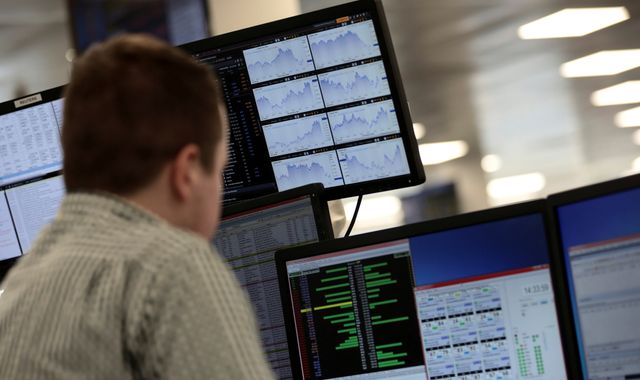