UK weather: new 'Beast from the East' storm could hit UK for Christmas

Christmas weather: a storm that could be the next 'Beast from the East' has been predicted to arrive in the UK next week.

If you're dreaming of a white Christmas, you *may* be in luck - as a 'cold snap' bringing low temperatures and possible snow has been predicted next week.

According to the Mirror, a storm dubbed the new 'Beast from the East' will arrive in the UK, with temperatures set to plummet over the festive period.

Forecaster Alex Deakin said: "If you are dreaming of some snow there is some good news as it will be turning colder for the Christmas period but of course you need some cold and some moisture."

He added that "further rain" is expected in the country with "strong signals it will grow colder" next week.

Speaking about the possibility of a white Christmas, a BBC weather forecaster said: "We are going to see mild weather over the next week or so and then just in time for Christmas temperatures are going to drop down, so it will turn colder over the Christmas period.

"Temperatures will come below the average. It means for the whole White Christmas thing there will be wintery showers, and while it’s still very uncertain, it will certainly be cold enough over the Christmas period for there to be wintery precipitation.

"There may be snow for some, but for now though it’s really mild, especially for this time of year."

The cold weather will come after milder temperatures across the country this week, a Met Office spokespersons saying: "The weather this week is turning wetter and milder, with low pressure bringing spells of strong winds."

Forecasters have predicted sunny spells and light showers starting today in northern and western parts of the country, to be replaced by heavier rain as the weekend draws in.

On Saturday, around 20 to 30mm of rain is expected in western regions, with up to 60mm in hilly areas. 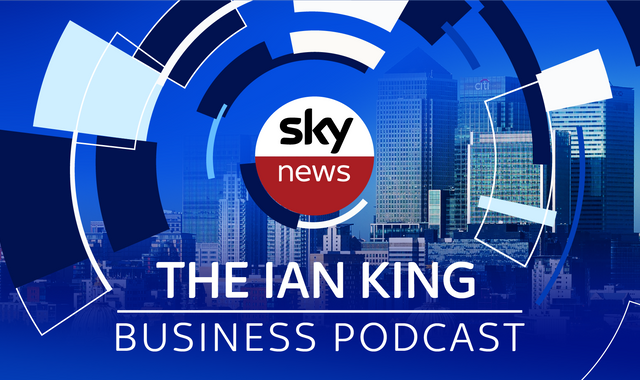 Mixed news on economic growth, but the travel sector's starting to take off. 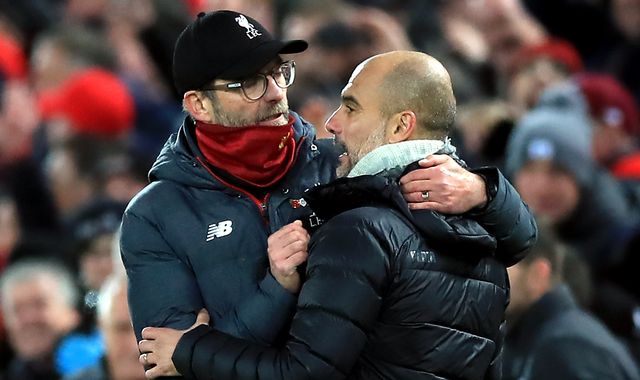 Jurgen Klopp: Manchester City's Pep Guardiola is the best manager in the world 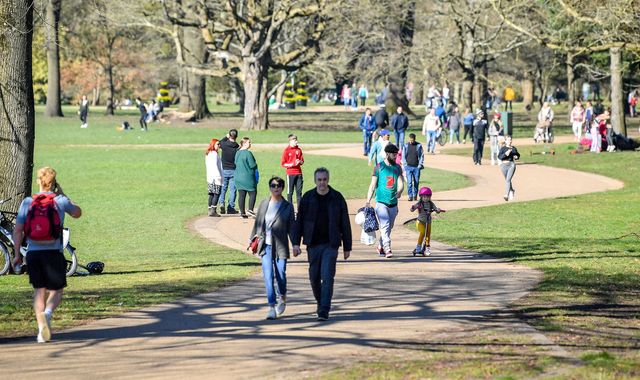 COVID-19: The economy needs some luck given huge uncertainty clouding the recovery

You can now be paid £1,000 to review bottomless brunch