The UK's dry and cloudy weather looks set to transform into heavy downpours and strong winds today, as Storm Barbara arrives in the country.

The Met Office has issued yellow rain warnings for some areas in Scotland and Northern Ireland today (Tuesday 20 October).

Read more: 8 ways to protect your home from spiders as they invade this autumn

A Met Office Chief Meteorologist told the Express: "Tomorrow a low-pressure system, separate to Storm Barbara, will cross Ireland and Northern Ireland bringing gale or even severe gale force winds to some exposed parts of the west and South West of the UK.

"As we look ahead to the rest of the week, we are expecting rain or showers for many areas on Wednesday, possibly heavy and blustery in the South East.

"It will be quieter on Thursday but more unsettled from Friday, with spells of wet and windy weather moving in from the west."

Read more: Parents name their baby after their internet service provider to get 18 years free WiFi

However, a Spanish front will bring reasonably high temperatures of 18C to some areas of the UK, but forecasters have warned that warmer weather won't be here to stay.

BBC Breakfast’s Carol Kirkwood said: "Tomorrow [Tuesday] our weather front moves steadily eastwards eventually clearing, it will be windy particularly in the south-east quarter and particularly on the coast.

"But low pressure is not far away. In between we're pulling in this south-westerly wind, hence the higher temperatures." 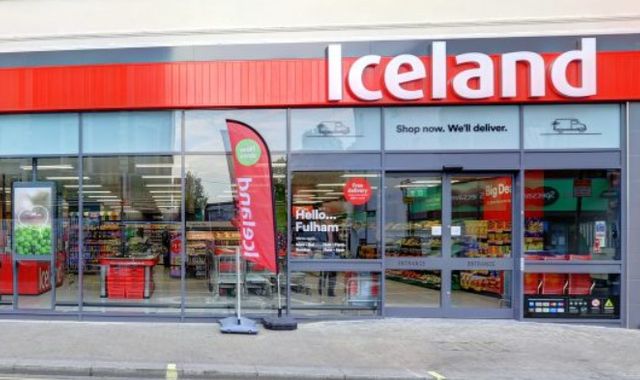