An almost record-breaking high temperature could hit the UK tonight, as night time temperatures look set to reach around 22 degrees.

A Met Office spokesperson told Heart.co.uk that temperatures will range from high teens to early 20s, and it will be 'potentially the hottest night of the year'.

Read More: How to sleep in hot weather: 7 tips on sleeping in a heatwave

She added: "Last night was 21 degrees and the warmest night of the year so far, so there is potential for tonight to be that if not warmer.

The highest recorded night time temperature ever recorded in the UK was in 1948 - and it was 23.3 degrees. The spokesperson added that it's 'not out of the realms of possibility' for it to reach that temperature again.

Temperatures look set to reach around 38 degrees in some parts of the UK tomorrow day, and records could be broken once again if they reach 39 - the highest ever recorded temperature in the country.

Dr Andy Whittamore, clinical lead at Asthma UK and a practising GP, told Wales Online: “A toxic cocktail of hot humid weather and rising pollen levels this week could be extremely hazardous for the 5.4 million people in the UK with asthma, triggering deadly asthma attacks.

"Hot air and hay fever can cause people's airways to narrow, leaving them struggling to breathe, with symptoms like coughing, wheezing, a tight chest and breathlessness.”

He added that "hot weather can also increase the amount of pollutants, pollen and mould in the air” which can trigger asthma symptoms. 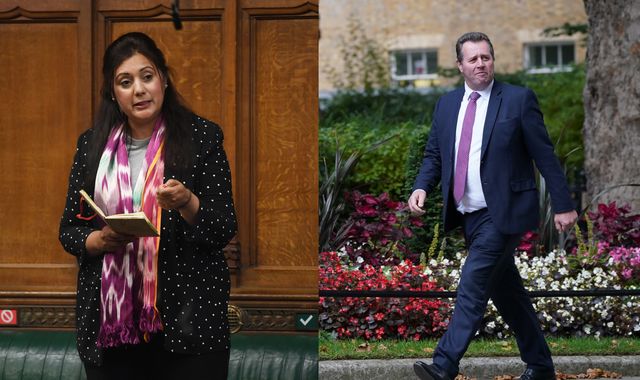