A woman from China stopped a flight with 160 flyers from taking while she waited for her daughter.

Passengers were left outraged on a recent international flight after a woman allegedly stopped cabin crew from closing the doors for takeoff.

In footage provided by witnesses, the woman can be seen sitting on the jet bridge while being spoken to by a member of staff.

An eyewitness on the flight, travelling from Bangkok to Shanghai, has claimed that the woman was holding up the flight because her daughter had not arrived yet.

The daughter is believed to have been late for the flight because she was shopping in duty free.

She also alleges that the daughter who was shopping called airport police to stop the plane from taking off without her.

Chinese budget carrier Spring Airlines has since confirmed the incident did occur to MailOnline, however, did not disclose details of the genders of the people or their relation.

The flight, which was meant to take off at 3:30 was delayed by 30 minutes.

The passengers are believed to have agreed to sacrifice their journey following the incident. 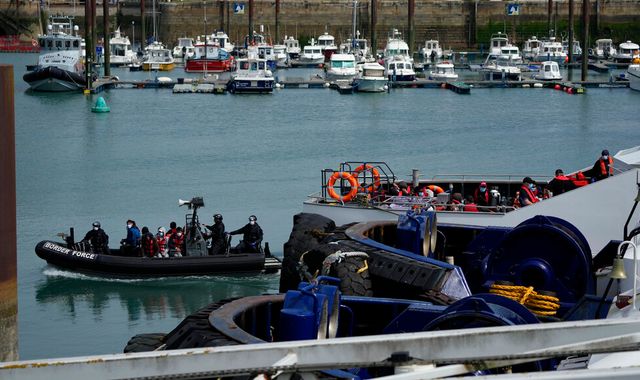