Kevin Houghton's been told to expect a jail term when he's sentenced next month.

A  man has been told to prepare himself for a prison sentence after he admitted sexually assaulting a woman.
Kevin Houghton, 43, pleaded guilty to three offences when he appeared at Carlisle Crown Court earlier today (MON).
Houghton admitted two charges of sexual assault, and one of causing a person to engage in sexual activity without consent.
All three crimes were committed against the same woman, and are said to have occurred on May 6 this year.
Judge James Adkin adjourned the case and asked for the preparation of a pre-sentence report.
Addressing a probation officer in court, Judge Adkin said the offending involved Houghton meeting a woman "who is the worse for drink and commits sexual assaults on her".
Houghton, of Highgate, Kendal, is due to be sentenced at the crown court on August 2, and in the meantime was granted bail.
But Judge Adkin told the defendant that shouldn't be taken as a "hint" as to what his impending punishment would be.
"You should prepare yourself for a prison sentence," said the judge. 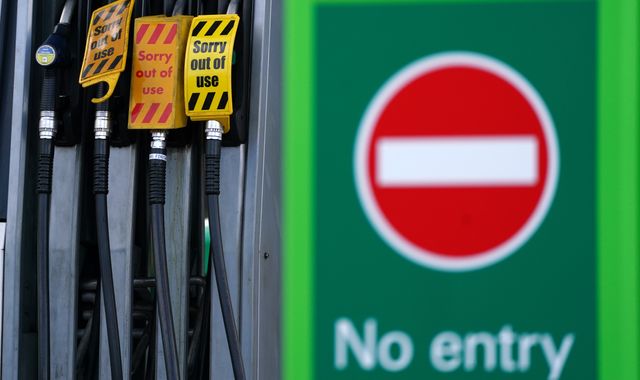