Boris will 'strain every nerve' to fight independence

Prime Minister Boris Johnson has renewed attacks on campaigners pushing for Scottish independence, saying he will "strain every nerve" to keep the UK together.

Although Scotland voted against independence in its 2014 referendum, the issue has maintained prominence, with many campaigners pushing to revisit the question after Britain leaves the EU.

Writing in Friday's Daily Telegraph, Mr Johnson insisted there would be no reason for Scotland to leave a post-Brexit UK, as he detailed a major boost in funding to assist Scottish farmers.

"No greater responsibility rests upon the Prime Minister than safeguarding and strengthening our Union and all it represents," Mr Johnson wrote, adding he had changed the title of his office, to "Prime Minister of the UK and Minister for the Union" - to reflect this.

"The red, white and blue of our Union Flag symbolises everything we have achieved together as the most successful political and economic union in modern history.

"People across the world see a country that stands for freedom, democracy and the rule of law. They admire the institutions we have created and nurtured."

Mr Johnson said such achievements were gained not by England, Scotland, Wales or Northern Ireland individually, but by "the combined genius of our peoples".

"I find it hard to comprehend why anyone would wish to break apart a successful country, tear the cross of St Andrew out of the Union Flag and draw an international frontier across our island," he wrote.

"As Minister for the Union, I will strain every nerve and sinew to strengthen and preserve all that we prize and cherish - and doggedly resist those who would seek to wrest us apart."

With the Scottish Government having already brought forward legislation that could pave the way for such a vote, the First Minister confirmed earlier this week that she will "seek agreement to the transfer of power that will put the referendum beyond legal challenge".

Setting out her Programme of Government, Ms Sturgeon put her opponents on notice, saying: "Let me by crystal clear today - the SNP will put Scotland's opposition to Brexit and our right to choose independence at the very heart of that contest." 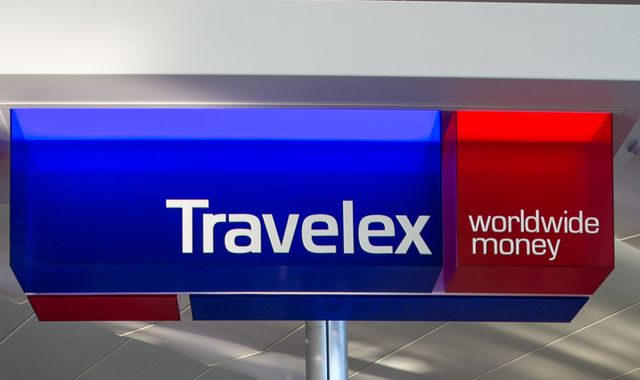